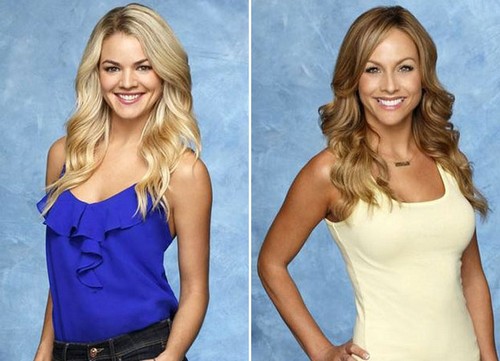 Last night on Episode 9 of The Bachelor, Juan Pablo and his Final Three spent the nights in their Fantasy Suites. Being the arrogant man that he is Juan Pablo thought all three of the women had amazing nights with him. Andi Dorfman begged to differ though. According to Andi her Fantasy Suite Date was a disaster, and she couldn’t wait to leave in the morning.

Andi took Juan Pablo aside before the Rose Ceremony and told him she was leaving The Bachelor because she was 100% positive they had no future together. She was disgusted that he rubbed the other girls in her faces, told her she was in the Final Three “by default”, and didn’t know or want to know anything about her. So, Juan Pablo didn’t even have to decide who went home last night, Andi Dorfman eliminated herself, leaving the Final Two as Clare Crawley and Nikki Ferrell.

Juan Pablo may give the Final Rose to Nikki Ferrell, but rumor has it there is no proposal at the end of this season’s Bachelor. And, it’s probably a good thing since Nikki and Juan broke up months ago, and he has been seen out with various women since the show began airing on ABC.

Are you shocked that Juan Pablo will pick Nikki Ferrell over Clare Crawley in the Season Finale of The Bachelor? Let us know who you think should have won Season 18 of The Bachelor in the comment section below.