BY Devarrick Turner on May 22, 2014 | Comments: one comment
Related : Barbra Streisand, LGBT 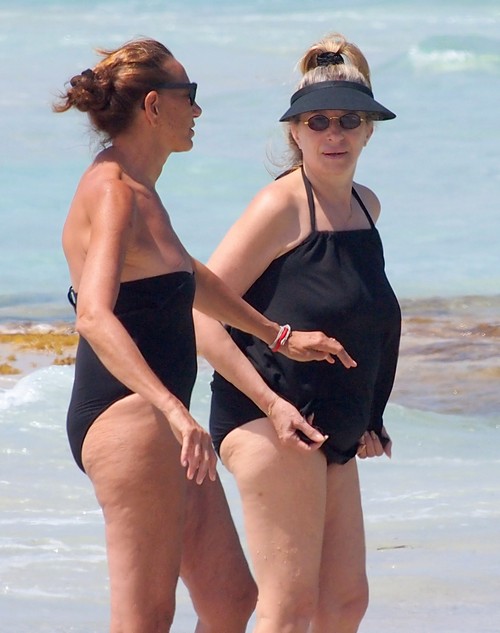 Does gay icon Barbra Streisand believe gay sex is “distasteful?” In a recent interview with the NY Times. Playwright, Larry Kramer, alleges that the legendary singer may be homophobic or at the very least, hypocritical.

Larry first began working with Barbra when he tried to turn his 1986 Broadway play, The Normal Heart, into a film. The play focuses on the HIV-AIDS crisis of the 80s. Barbra eventually bought the rights to the play and worked with Larry to raise funding for the film version.

However, when Larry suggested an intimate love scene between two men, he says Barbra was turned off by the idea.

“I said, ‘I really think it’s important that after eons of watching men and women make love in the movies, it’s time to see two men do so,’” Kramer told the NY Times. “I bought her a book of very beautiful art pictures of two men making love, and she found it very distasteful.”

But no one calls out Baba, who also happens to have a gay son. “The Way We Were” singer was quick to respond to Larry’s comments.

“Larry was at the forefront of this battle and, God love him, he’s still fighting. But there’s no need to fight me by misrepresenting my feelings. As a filmmaker, I have always looked for new and exciting ways to do love scenes, whether they’re about heterosexuals or homosexuals. It’s a matter of taste, not gender,” she told the NY Times.

She also added that her intention was “to promote the idea of everyone’s right to love. Gay or straight.” “I was trying to reach a large audience, and I wanted them to root for these two men to get married.“

Unfortunately, Larry and Barbra were unable to raise the money needed to make the film. He even admitted that he demanded a lot of money and Barbra was not willing to use her own money.

Glee creator Ryan Murphy now owns the rights to the play and The Normal Heart will premier on HBO on May 25. He even used his own money “which shows how much he wanted to do this, and how tacky it sort of is that Barbra never would think of something like that,” Larry said taking another dig at Babs.

Do you believe Barbra Streisand is homophobic or is Larry Kramer just bitter he couldn’t get his film made earlier? Join the conversation and leave a comment.