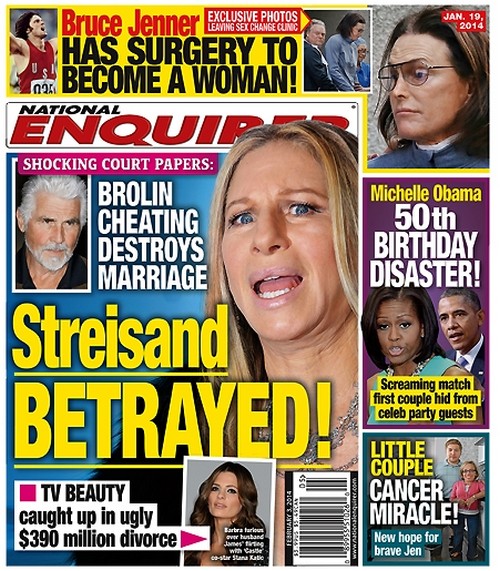 James Brolin and Barbra Streisand are both Hollywood legends, but is their union meant to last? Despite rumors that James was cheating on Barbra, the couple has stayed together and continues to stay together. However, recent evidence has come to light that this is not the first time James’ commitment to his marriage has been brought into question.

James and Jane were married for almost twenty years, but they clearly didn’t have a happy marriage, especially if Jane’s statements are correct. Eventually, they had a very public and contentious divorce which was battled out in court for everyone to see. According to Jane, their marriage was finished when James started dating another woman, even though he was still married to her at the time. Maybe he was under the impression that he was free to date other women, although Jane clearly didn’t agree with that assessment.

Anyway, James ended up marrying his next wife, Jan Smithers, but that relationship didn’t last either. Of course, now he’s married to Barbra Streisand – and if he is cheating on her, I can guarantee that the public fallout will be a lot worse than it was with either his first and second wife.