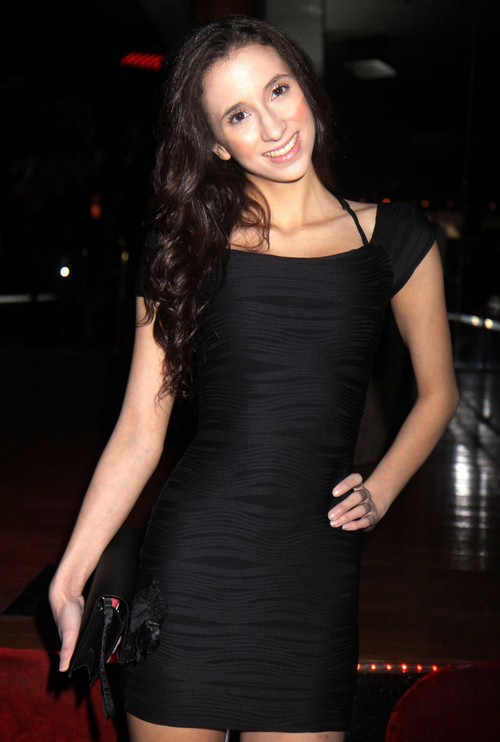 She explains, “She made the comment that I was breaking her heart, which was incredibly condescending, and completely ignored my sexual autonomy.” Sherri pointed to Whoopi Goldberg as a better example of support, but you know what? I actually have to agree with Belle here, regardless of personal choices. She has a right to do whatever she wants with her life, and Sherri shouldn’t be putting her down in public that way.

Belle, or should we say Miriam Weeks, has been doing this secretly for a long time, and she’s getting persecuted for shedding her wholesome image and telling the truth? She’s revealed in the past that she’s doing it to be able to afford Duke’s expensive tuition, so it’s not like she has no motive to be doing this. Even if you don’t agree with her, is it anybody’s right to criticize her?

Of course, with that being said, she is the one who decided to capitalize on her fame and go around giving interviews, no doubt looking to land a bigger payday. So she needs to understand that by going public with the news, she was obviously going to open herself up to a lot of public criticism.