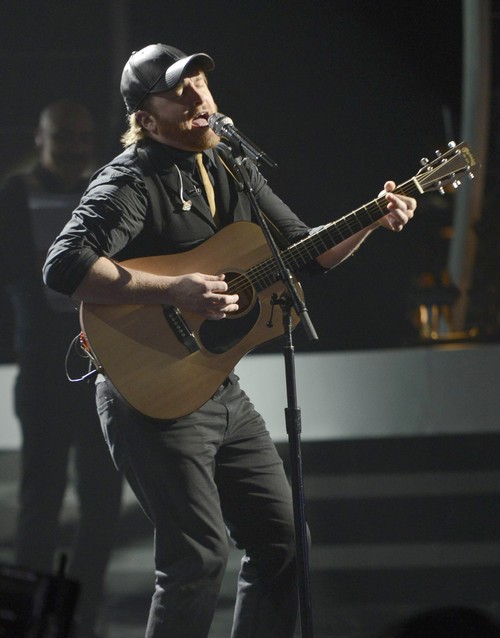 Tonight on AMERICAN IDOL the Top 12 finalists performed songs perform songs that spoke to their “Home.” For his song BEN BRILEY sang, “Turning Home” by David Nail.  Just in case you missed tonight’s show we have you covered and you can read our full and detailed recap here!

Judges comments on tonight’s performance:  Jennifer – “You know in the beginning something happened with the piano and you weren’t in sync, but in the end you had me.  It was something we have been waiting for all night.”  Harry – “Something didn’t connect with me, it just felt shouted.  I don’t think everybody disagrees with me, it was okay, it wasn’t great.”  Jennifer – “I think the hard part Ben is you have an incredible voice, but it’s a blessing and a curse.  Where you take it and what you do with it, will or won’t affect me.  There was so much emphasis on the technicality in that song, that you lost me.  You could lean into the mic and not move a muscle and you would have had me.”