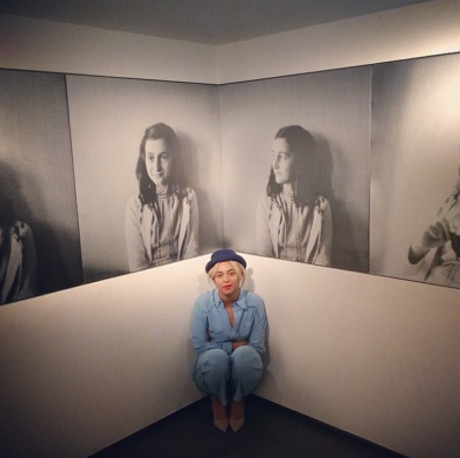 According to a new report, Beyonce will be heading to Tel Aviv to perform on June 15th. While people seem to be taking this news as fact, the singer has yet to place the date on her official website listing tour stops. A similar rumor to this one surfaced back in 2009, which also inferred Queen Bey would perform there . . . but this ultimately did not pan out, leaving many fans crestfallen and slightly irritated. Will this time around be different? Will Beyonce really be stopping over in Tel Aviv’s Hayarkon Park?

If Beyonce does fulfill this rumor, she’ll join a list of big stars set to perform in Israel in this summer, including Lady Gaga, The Rolling Stones, Neil Young, and Justin Timberlake. We hope she doesn’t let her fans down!

In other news, Beyonce visited the Anne Frank House in Amsterdam. She visited the house this Thursday and took pictures of herself alongside portraits of the young Anne Frank. What do you think about Beyonce taking pictures of this nature here? Beside one of the pictures, which she later posted on Instagram,  Beyonce commented, “I’ll make my voice heard, I’ll go out into the world and work for mankind!”

She had two concerts in Amsterdam, thus the reason for her visit. What are your thoughts on Bey’s current adventures? 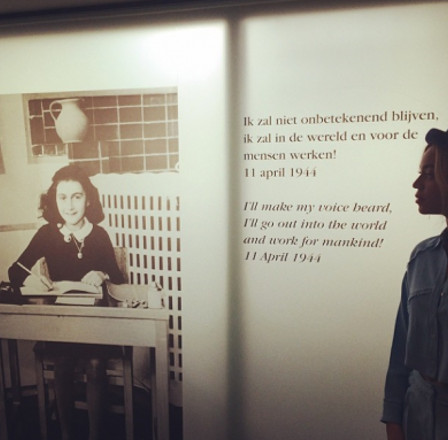