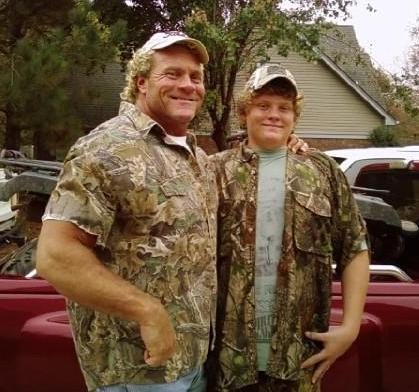 Summer is officially here, and that means the season premiere of Big Brother 16 is right around the corner, scheduled to air on CBS on June 25th 2014. So far the reality TV franchise has been pretty tight-lipped pertaining to Big Brother spoilers. But, we managed to track down a few interesting details for those die-hard Big Brother fans.

It would make sense for BB to want Frank to return, seeing as how he has a slew of fans. And, he is rumored to be bringing his famous father with him. Frank is the son of Sid Eudy, professional wrestler, also known as Sid Vicious. If the rumors are true, then Frank and Sid will surely be a force to reckon with during Season 16 of Big Brother.

There’s another Big Brother spoiler floating around the internet that could potentially change the entire game this Summer. Big Brother Canada just tested the “Scarlet Veto,” and rumor has it the new twist will be featured in Season 16. The “Scarlet Veto” will work just like a normal veto and can save someone on the chopping block, however it can be used after the regular veto. The “Scarlet Veto” is hiding within the house and whoever finds it is not allowed to tell anyone else where it is, or else they will be evicted.