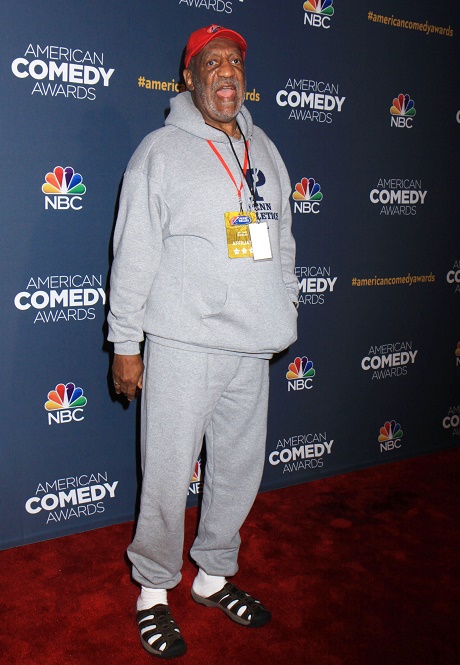 The number of women accusing Bill Cosby of sexual assault continues to grow, but the validity of one accuser’s testimony has been called into question after people have learned she has a criminal past — one that involves committing various acts of fraud. And that’s not all that’s on her rap sheet. Linda Joy Traitz, who accused Cosby of assaulting her nearly 40 years ago, has also been charged (or arrested) for various crimes, some of which include theft, drug offenses, and battery.

The fact that Linda has a record shouldn’t discredit her allegations involving Cosby; however, it is interesting to note. TMZ reports, “Turns out she has a long criminal history. Traitz got out of prison in 2012 after serving more than 3 years for trafficking Oxycodone, possession of a controlled substance and obtaining a controlled substance by fraud.”

Linda said on Facebook that Cosby drove her to the beach many, many years ago and presented her with a briefcase full of pills — and kept forcing them to her.

Cosby’s lawyer, Marty Singer, tells TMZ that this is just “the latest example of people coming out of the woodwork with unsubstantiated or fabricated stories about my client. There was no briefcase of drugs and the story is absurd.”

What do you make of this recent development? Who do you believe? Leave your thoughts in the comments section below.