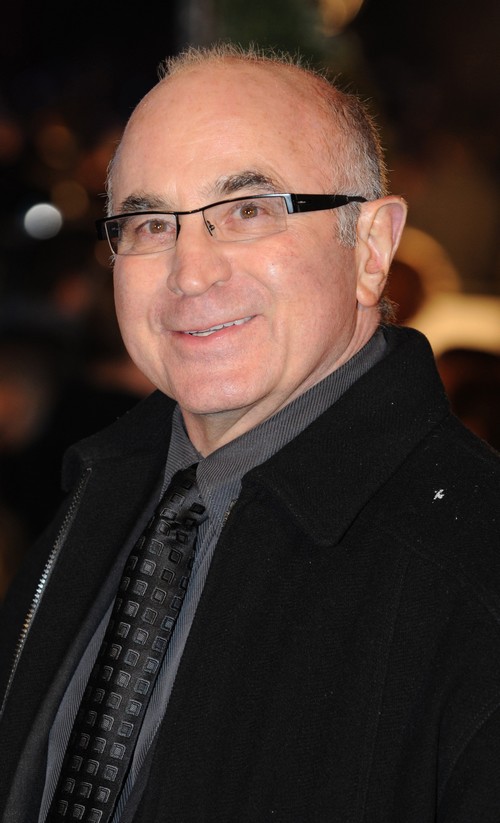 British actor Bob Hoskins died last night in a London area hospital at the age of 71 due to complications from pneumonia. The actor’s career spanned 4 decades and he opted to retire back in 2012 after being diagnosed with Parkinson’s Disease. A few months after that original diagnosis Bob gave an interview detailing how his life had changed dramatically thanks to the brain disorder.

Bob began his film career in the 1970s and gained popularity playing Harold Shand in the iconic 1980 gangster film The Long Good Friday alongside Helen Mirren. He was awarded an Oscar nomination for best actor and further critical acclaim followed his lead role in another British film, Mona Lisa, in 1986. After that Bob went on to play several other solid characters such as Eddie Valiant in Who Framed Roger Rabbit. His final big screen role was in Snow White and The Huntsmen in 2012.

Bob died peacefully with family at his bedside on Tuesday night. In a statement issued his wife Linda and children Alex, Rosa, Sara an Jack all say that they are devastated by their loss in spite of realizing that it was inevitable. Were you a fan of Bob’s work? I think he is one of those legendary actors that we all know to see. His name may not have rolled off your tongue but you probably remember something that he has done over the last 4 decades. Did you have a favorite film of Bob’s? Tell us your thoughts in the comments below!