The Bold and the Beautiful Spoilers: Is Bobbie Eakes Returning As Sally Spectra’s Daughter Macy Alexander? 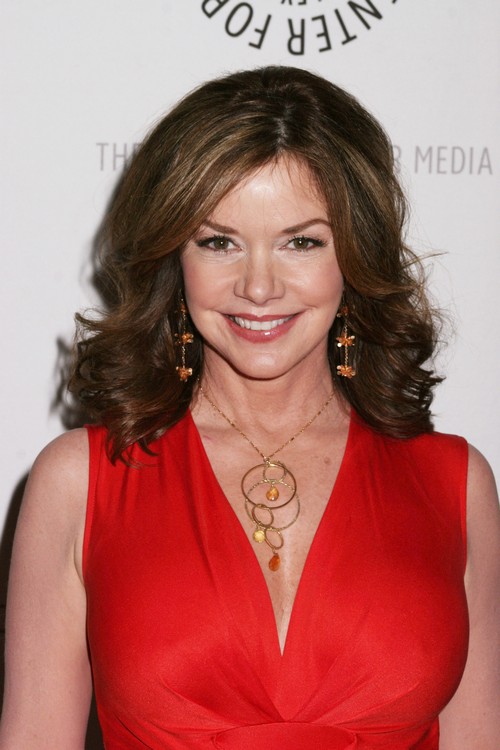 The Bold and the Beautiful spoilers have been teasing some major shake-ups of the CBS soap’s cast, and B&B fans are still buzzing about Kim Matula’s exit and Jacqueline MacInnes Wood’s return. Another casting rumor has been floating around the internet, and B&B fans have been questioning whether or not TPTB will bring back the character of Macy Alexander. The popular character was killed off in 2003…kind of. For those of you who don’t remember, Macy was one of Brooke Logan’s rivals and married to Deacon when a chandelier fell on her and she slipped in to a coma. It was implied that Macy passed away on the show, but never confirmed, and there was never a funeral.

With the recent Bold and the Beautiful cast shake-ups and all of the rumors floating around about Macy’s possible return, the character’s portrayer Bobbie Eakes dished about possibly reprising the role in the latest edition of CBS Soaps In Depth. Eakes revealed that no one from CBS has approached her yet, but she would love to make a return. The actress teased, “They never had a funeral – you never saw my character dead. So I think there is a big, giant loophole that someone could drive a truck through if they wanted.”

Deacon is currently living with Quinn Fuller, and the couple appear to be growing closer – despite how crazy Quinn is. If ever there was a time for Macy to pop up again, it is now. We would love to see Macy and Quinn duke it out over Deacon Sharpe. What do you think B&B fans, do you remember Sally Spectra’s daughter Macy? Would you like to see the character return to the CBS soap? Let us know what you think in the comments below and don’t forget to check CDL tomorrow for more Bold and the Beautiful spoilers and rumors.