The Bold and the Beautiful Spoilers: Is Ivy Leaving B&B After Steffy Forrester Returns and Hooks Up With The Spencers 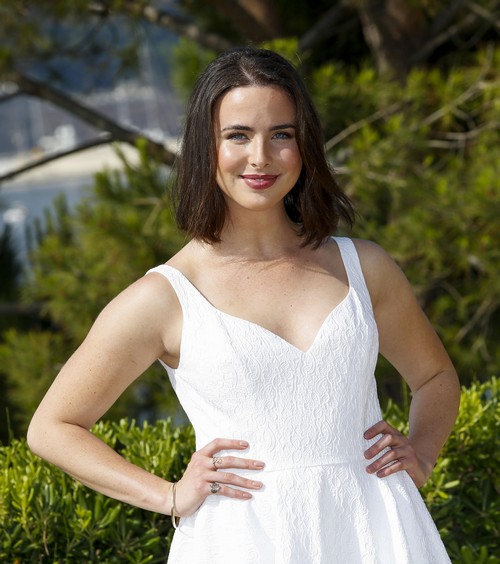 The Bold and the beautiful spoilers and coming and goings news recently confirmed that Jacqueline MacIinnes Wood will be returning to the CBS soap as fan favorite Steffy Forrester, ironically the news broke just a few weeks after it was confirmed that Wood’s rumored rival Kim Matula was leaving the Bold and the Beautiful. The last time we seen Steffy Forrester – she headed to Europe in 2013 after she tried to unsuccessfully stop Hope and Liam’s wedding.

Now that Bold and the Beautiful spoilers have confirmed that Steffy Forrester is indeed returning in January 2015, B&B fans are already racking their brains trying to determine which hunk they plan to pair the popular character with. Since Kim Matula is exiting and Hope Logan is leaving Bold and the Beautiful, now would be a perfect time for Steffy to reconcile with Liam, except for he is still technically dating Ivy Forrester. Steffy Forrester dated Bill Spencer, and Liam Spencer – so she could go for the Spencer Trifecta and hook up with Wyatt now. Since Wyatt is about to lose his wife Hope and his unborn baby, we could totally see him getting drunk and crying on Steffy’s Forrester.

What do you think Bold and the Beautiful fans? Which B&B man would you like to see Steffy Forrester paired up with, Bill Spencer, Liam Spencer, or Wyatt Fuller? If she winds up with Liam, what will happen to Ivy Forrester? B&B fans came to the conclusion that Ashleigh Brewer’s character Ivy Forrester was basically just a Steffy replacement, since Steffy is returning does that meaning Ivy is leaving? Let us know what you think in the comments below and don’t forget to check CDL tomorrow for more Bold and the Beautiful spoilers and news.