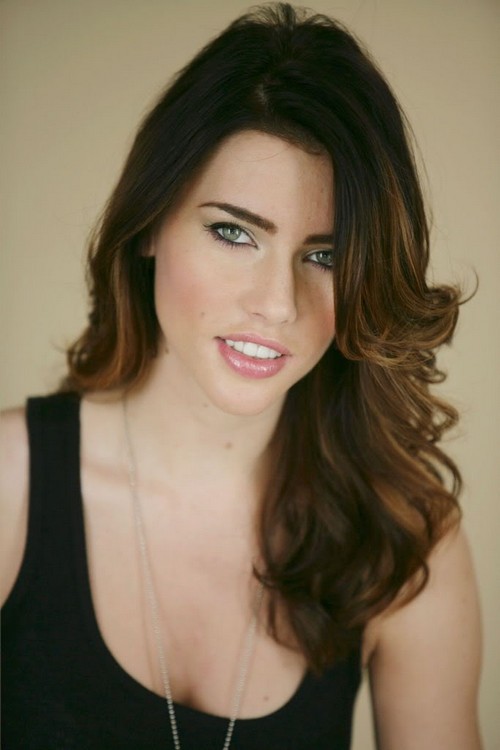 The Bold and the Beautiful spoilers and cast news reveal that the popular character Steffy Forrester is headed back to B&B, and will be portrayed by Jacqueline MacInnes Wood. No, this isn’t another Steffy rumor, it’s the real deal and has been confirmed by CBS. According to B&B spoilers, Wood has already begun filming scenes as Steffy and they are scheduled to begin airing in January 2015.

After months of Bold and the Beautiful spoilers, speculation, and rumors – Jacqueline took to Facebook and announced to her devastated fans that she would not be returning to the CBS soap because of contract and scheduling issues. Ironically a month later Kim Matula announced she was quitting Bold and the Beautiful so that she could move on to bigger and better things, and suddenly Jacqueline’s schedule opened wide up. Rumors have been running rampant for quite a while that the two soap divas despised each other, and Matula was one of the reasons that Jacqueline had no desire to return to B&B.

The last time we have seen Steffy Forrester was in 2013 when she tried to crash Liam and Hope’s wedding and announced she could have children again – but Liam shot her down and she retreated to Paris. While Steffy was still on the canvas she also had a relationship with Liam’s father Bill Spencer. It will be interesting to see which character Steffy winds up with this time, and whether or not she will be in town long enough to even have a love interest.

So B&B fans, how excited are you that Jacqueline MacInnes Wood is returning? Do you think that she only agreed to come back because Kim Matula was no longer on the CBS soap? How long do you think she will stick around? Will she reconcile with Liam? Let us know what you think in the comments below and don’t forget to check CDL tomorrow for more Bold and the Beautiful spoilers and news.