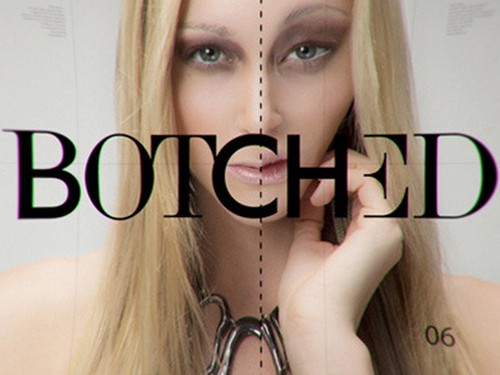 Tonight on E! Botched continues with an all new Sunday, October 26 season 1 episode 9 Reunion Part 1 called, “Show & Tell” . On tonight’s episode, in the first part of the reunion, Terry and Paul are reunited with some of their patients from Season 1.

On the last episode in the season 1 finale, a transgender pop star needed her pixie ears fixed before shooting a music video; and a model went under the knife to correct under-eye bags. Also: Paul provided the finishing touches for a patient born with a birth defect. Did you watch the episode? If you missed it we have a full and detailed recap, right here for you.

On tonight’s episode Terry and Paul are reunited with the patients that they worked on during the first season of their show.

Tonight is going to be another crazy episode that you won’t want to miss, so be sure to tune in for our live coverage of E!’s “Botched” tonight at 9PM EST! Meanwhile, while you wait for our recap, hit the comments and let us know how excited you are about this reunion special?