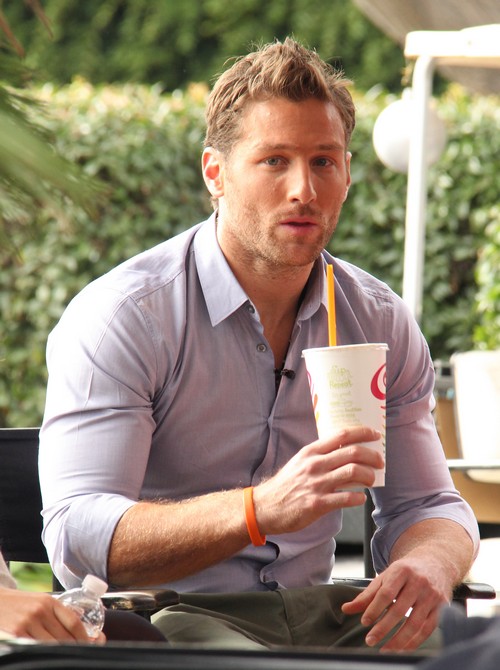 Real Housewives of Beverly Hills star Brandi Glanville has never had a way with words. Glanville is still currently trying to rebound from her latest case of verbal diarrhea. On her podcast she stated she “wanted to be molested as a child.” She went on to explain that her sister was groped by their principal, and she was disappointed because he didn’t want to grope her. Her ignorant statements resulted in a media frenzy, and a swarm of offended Twitter followers. Glanville was forced to issue a public apology for her jokes about child molestation, which is not a laughing matter.

The same week as Brandi’s comments about child molestation, The Bachelor Juan Pablo found himself in a similar situation. He stated that there should never be a gay contestant on The Bachelor or The Bachelorette because homosexuals are too “pervert.” He also fell under fire and was forced to issue a public apology due to his comments, which he explained were a source of his poor English. He claims he has nothing against homosexuals.

Brandi Glanville and Juan Pablo sound perfect for each other, right? Well, apparently Brandi thinks so. She confessed on Twitter that she wants to sink her claws into the Season 18 Bachelor. She stated, “Just read up on the new bachelor umm I’ve never dated a blonde man with light skin but this one seems like a catch! Good luck gals! Yummmm.” Brandi once again proved she doesn’t think before she opens her mouth. She is still trying to regain the respect of her followers after her child molestation joke, so publicly endorsing another star who is currently under fire for being a homophobe, probably wasn’t the smoothest move.

Do you think Brandi and Juan Pablo should be the next reality television power couple?