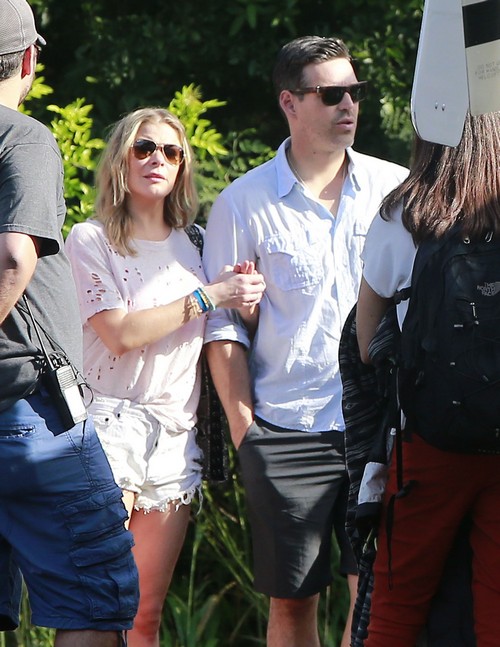 Brandi addressed the rumors and according to Radar Online she says that it was all lies likely created by good old LeAnn Rimes. I mean, all roads do lead to her when Brandi’s life gets messy, right? Brandi shot down the tall tales but did throw in that if she had realized what a sham her marriage actually was then perhaps she would have dated either of those guys! That, is Brandi being her unfiltered self and I tend to think that if she was screwing anyone other than Eddie way back then she would have screamed it from the rooftops just to get even.

Instead this looks like a case of LeAnn still trying to justify breaking up two marriages just to be with Eddie who she also doesn’t trust. I wonder if she has heard that thing about being careful because how you get your man is exactly how you’ll lose him. Perhaps she should ask Tori Spelling about how all of that works! In the meantime, do you think that Brandi cheated on Eddie? Tell us your thoughts in the comments below!

LeAnn Rimes and her husband Eddie Cibrian enjoy a ‘Paradise’ helicopter tour with friends on February 5, 2014 in Hawaii.