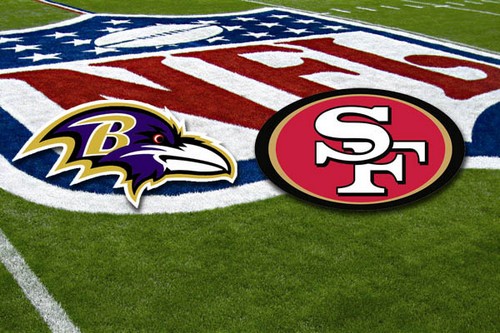 Let the smorgasbord of promotional material leading up to the Super Bowl begin. The Denver Broncos and Seattle Seahawks have arrived in New Jersey and New York [respectively], with an insane reception from their fans at the airports.

Next Sunday marks the Superbowl, with the Broncos and Seahawks battling it out for the title in 20 degree weather. Until then, we’ll be treated to multiple interviews, advertisements, promotional spots, and of course, non-stop media coverage on the players. Of course, so far the biggest piece of news has been Peyton Manning‘s arrival in Jersey this past weekend. Despite rumors that he might not be able to play the next season following a neck exam, he admitted that he ‘certainly wants to continue to keep playing’.

Anyway, there’s little chance of Manning missing the Superbowl, where he’ll be the key piece to Broncos’ winning – if they win. The Seahawks do have a fantastic defense, so the Superbowl will definitely be a nail biter. Of course, that shouldn’t be a problem for Manning, who has set many records this season, knocking out Tom Brady and reaching the Superbowl on a nearly unprecedented level of fan support.

The next week of media will probably be focused mostly on Peyton Manning and the weather, since both of these topics is what the fans are most interested in. The actual game won’t kick off until next Sunday, but constant analysis and guess work will be under way this week. There’ll be predictions and bets, and lots and lots of interviews.

Are you guys psyched for the Superbowl next week? Let us know who you’re rooting for in the comments.