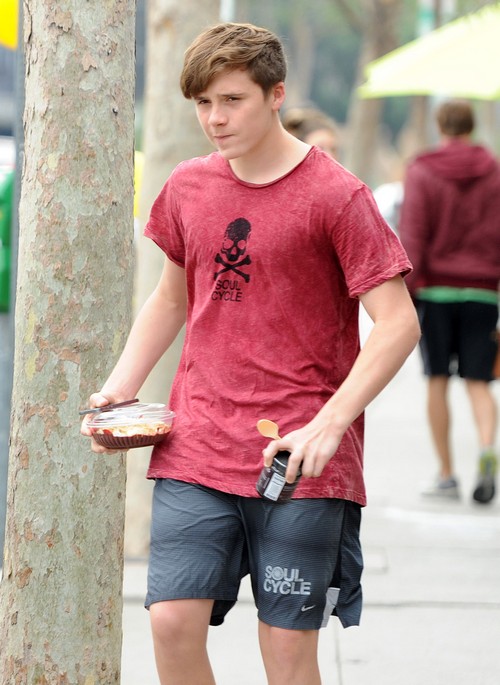 Uh-oh, I really hope we don’t have a repeat of the Willow Smith situation here. Brooklyn Beckham, the eldest son of Victoria Beckham and David Beckham, was spotted hanging out with Hollywood actress Chloe Grace Moretz, and it definitely looked like a date. Sure, they were just skateboarding, but in the photographs released online, they were laughing and smiling at each other, and it definitely came off as a date.

Regardless, this is the first time we’ve seen Brooklyn in the spotlight away from his parents. Will David and Victoria be happy that Brooklyn is associating with anyone in Hollywood? Neither one of them seems particularly enamored with the industry, although they’ve said that they wouldn’t stop their kids from becoming whatever they wanted to become.

Now, we’re not suggesting that Brooklyn wants to become an actor – just that he’s hanging out with actors and actresses. I don’t care how young they are, Hollywood has a way of corrupting just about everyone. And Brooklyn is only fifteen years old, although Chloe’s only 17 as well. I’m sure Victoria and David are fine with him dating, but I don’t think they’re pleased with him dating an actress. Then again, if he’s grown up with two of the biggest celebrities in the world, and he’s used to a high-maintenance lifestyle, perhaps it won’t matter if he dates a model or a movie star – especially if he goes about it in a somewhat dignified manner. He’ll just have to stop himself from posing topless on Instagram with Chloe on the same bed as him [i.e. Willow and her buddy], and he’ll be fine. 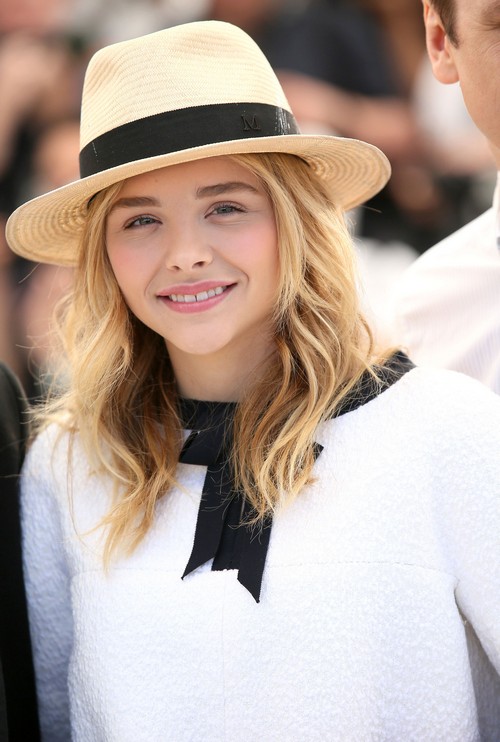