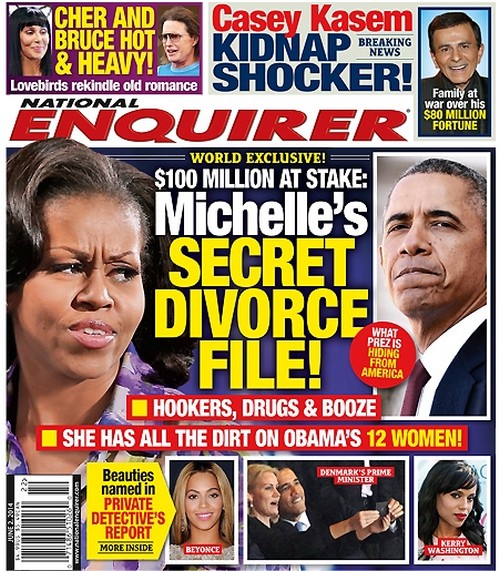 About a month ago we first told you that Cher had set her sights on Bruce Jenner as her boy toy and at the time it seemed like a strange pairing. By all intents it certainly has seemed like Bruce was going full speed ahead with his gender reassignment plan. We know that he went through with a laryngeal shave and has reportedly been taking daily hormones ever since but the surgery itself is on hold. Perhaps he agreed to wait until after walking Kim Kardashian down the aisle to marry her third future-ex-husband Kanye West. Or maybe Cher has worked some magic on Bruce.

According to the June 2nd print edition of The National Enquirer things are reportedly heating up between the duo. Cher and Bruce were very close back in the 80’s and she backed away from the friendship once he married Kris Jenner. Ever since the couple split last fall Cher has taken steps towards not only rekindling the friendship but making things stronger than ever and according to some sources her plan has worked. She reportedly thinks that Bruce is not just a great guy but also the perfect man for her at this stage in her life.

Do you think Cher has won Bruce over? She is currently touring and in spite of being on the road the two are supposedly really close. Can Cher stop Bruce from going through with full gender reassignment surgery? Do you think that he really believes that he needs to do that or was it just a drastic reaction to being chained to the Kardashian family for two decades? Tell us your thoughts in the comments below!