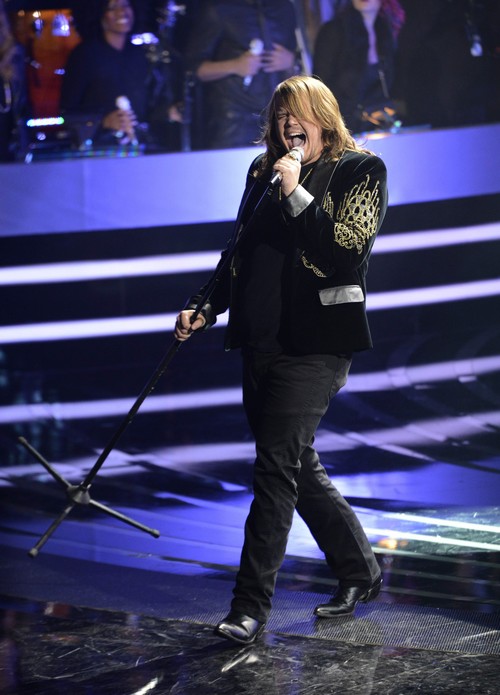 Tonight on AMERICAN IDOL the Top 12 finalists performed songs perform songs that spoke to their “Home.” For his song CALEB JOHNSON sang, “Working Man” by RUSH.  Just in case you missed tonight’s show we have you covered and you can read our full and detailed recap here!

Judges comments on tonight’s performance:  Harry – “So Caleb you are unquestionably the most consistent of any performer on the show. There’s a big difference between being consistent and predictable. Rock and roll to me was born out of turbulence and change and revolution. What can you bring to rock and roll to bring it forward? How can you not be predictable?” Keith – “First of all you are one of the best singers I have seen in a long time. When you do a song like that, it’s about being with the band. You gotta figure out how to get that thing going on without a band.” Jennifer- “I love you, you’re what we’ve been waiting for all night. I know farther down the road we’re going to get you to sing softly. Great job tonight.”