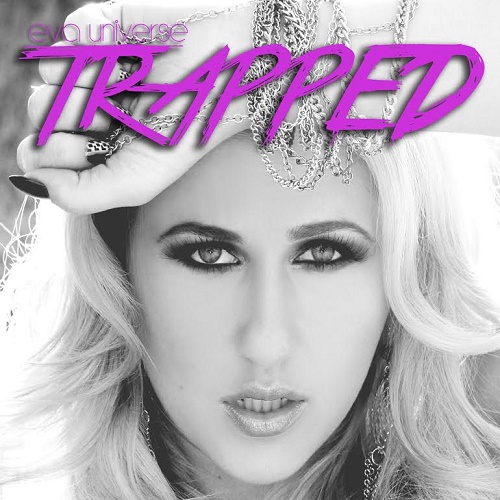 Eva Universe really does seem to have the universe in her hands. She is young, talented, and living her childhood dream. But this noteworthy singer has a lot of heart—and doesn’t mind baring her soul to fans. Universe, who describes her music as “fun, relatable, and universal,” is having a blast on the Nick Cannon High School Tour but took some time out of her busy tour schedule to talk with us!

For a singer who has opened for Alicia Keys and Nas, and just recorded a song with Tyga, she is amazingly genuine and down-to-earth, telling us, “I am true to myself. [In my music] I am being real, being me. This has been my dream since I was little.” Universe had big dreams as a child and decided at a young age that she wanted to follow in the footsteps of her idol, Britney Spears. Now that her career has taken off, she would love the chance to collaborate with Britney on a song, who she said mesmerized her upon a recent meeting. “I was obsessed with her growing up,” she said.

You hear that, Brit? We’d love to hear you two work together as well. Other notable singers on her list? Demi Lovato and Bruno Mars. Universe already has a pretty impressive list of artists she’s collaborated with, and if you haven’t hear “Body on Mine” with Tyga, you’ve surely been missing out! The upbeat singer has also recorded with Snoop Dogg and worked with producer Scott Storch.

With her new song, “Trapped,” now available on iTunes, we asked Universe what her favorite song has been so far. Though it was hard for her to pick just one, she feels like “Trapped” may be her favorite to date because, “It’s much more real—I really bare my soul, but it’s also very catchy.” She goes on, “It’s a more emotional song, not a club track. It’s very relatable and highlights my own insecurities.”

Universe tells us about a past struggle with an eating disorder and shares that she wants to be a positive, healthy role model for young girls. Her positive, upbeat attitude proves she’s not just all talk, either. The very genuine, raw feelings that exude from this young talent make her feel like she is your best friend, your sister, your neighbor, and your classmate. She is very real, and her music demonstrates that. Universe even giggled as she relayed a story of the only time she was ever booed on stage while on tour with Nas. Rather than dwell on the experience as a bad thing, she took the experience with stride and says it actually helped her, and she’s learned from it.

With a busy tour schedule, we asked Universe what she enjoys doing on her time off. She tells us, “I rest, spend time with family and friends, and watch movies.” The singer/dancer is also doing some MMA boxing for fun. She loves the challenge. Universe has big goals and dreams, and seems to be on an upward moving track. Hopefully we’ll see her working with two of her other favorites, Meghan Trainor and all-girl group Fifth Harmony. For now, she’s moving through her tour, which she absolutely loves.

She shares, “I love being on the road and performing. It is actually my favorite. The only thing I don’t like about touring is that I am the world’s worst packer. I hate packing—it’s so hard.” I’m sure there are plenty of her #TeamUniverse fans who wouldn’t mind helping her out! Check out Eva Universe’s new hit single, Trapped, and be sure to check out her website, follow her on Twitter, and Like her Facebook page. 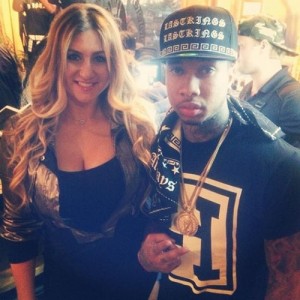