Celine Dion and Ne-Yo Hooking Up – Is Celine Cheating on Rene Angelil With Him? (PHOTOS – VIDEO) 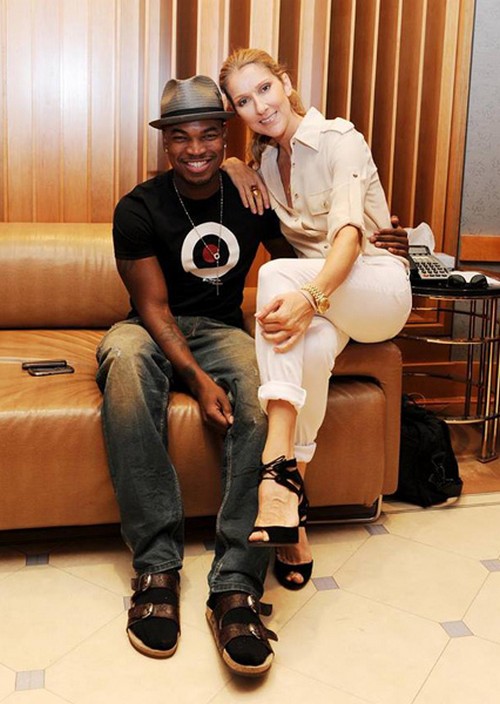 It seems like Celine Dion has been going through a really rough time in recent months. Whenever we have seen her out and about in public she has looked grim and as if she has just lost her best friend. Perhaps she kind of has because her wedding ring has been off and photos of her with husband Rene Angelil haven’t exactly depicted family unity. The couple used to always be side-by-side and arm-in-arm. Now she’s usually 6 steps ahead looking like there’s a war brewing.

In spite of the messiness of her personal life, Celine seems to have found a bright spot with Ne-Yo. The two were photographed together on a rooftop in downtown LA shooting a video for Celine’s new single Incredible. Of course they looked great together while filming, that’s kind of a given. But they also reportedly really clicked off camera too. The chemistry between them was palpable leading some to wonder if a hook up could be in the cards.

Neither of them seem to be in a happy relationship right now and for all we know they both may classify themselves as single at the moment, which means, anything goes. Can you imagine Ne-Yo being that into Celine? I have always have expected her to go boy crazy if her marriage crumbled because she has been attached to Rene since she was a teenager. She never had a chance to date men her own age and in Ne-Yo’s case, well Celine would be a cougar. Where there is smoke there’s usually a bit of fire. Do you think there’s more than a working relationship here? Tell us your thoughts in the comments below! 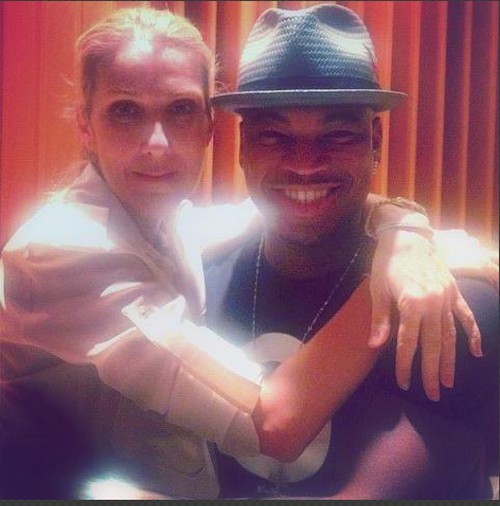