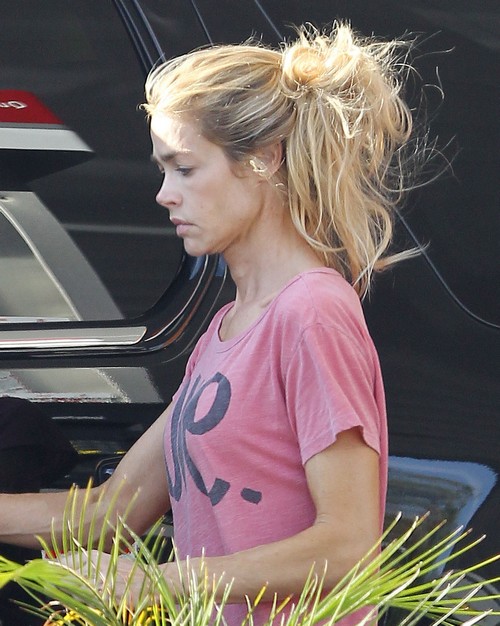 Apparently, during the holidays, Sheen wanted to spend time with his two daughters he shares with Denise. Denise already had plans for vacationing with the girls and refused to change them. Her rep had claimed she invited Sheen to join them, while he denied here was an offer to tag along. When he was unable to see his girls over the holidays, he immediately waged war against Denise and has since stopped paying his court-ordered child support. TMZ reports he has informed Richards that she’ll need to take up in a new neighborhood because he is selling the home he had bought for her and the kids. She is prepping for a legal battle now and is prepared to take Charlie to court for the child support he has stopped paying.