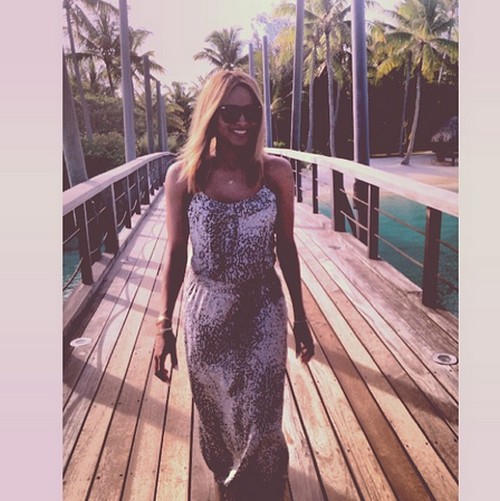 UPDATE: as CDL exclusively called a full week ago Ciara is pregnant – she and Future announced her pregnancy on “The View” this morning, January 14.

Rumor has it the singer/model Ciara is pregnant. This particular rumor began circulating right after she posted several pictures to her Instagram account where (and its kind of obvious) you see her sporting a baby bump. While no official word from her or fiancee Future; Ciara was quick to pen an open letter to all bloggers, social media, and even to the people that chose to leave comments. Apparently she finds us all miserable people with too much time on our hands. With such defensive behavior we’re looking at two things – either someone has gone into mother bear mode or she’s embarrassed about gaining weight. 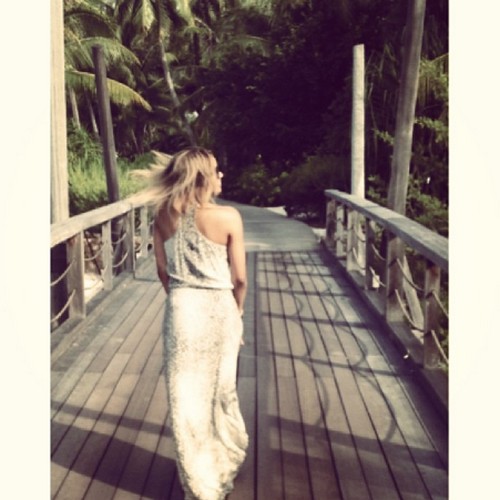 If someone really was a toxic as Ciara implied then they might say all this touchiness is because she knows her body is what actually rocketed her to fame but thank god for her letter though. It helped me learn my lesson so than you. Now as for that possible baby bump; looking at the pictures where she’s wearing loose fitting outfits ( especially around the tummy) I could understand why many would think she was pregnant. It wasn’t as if people are making a large jump. Then there’s also the part where her boyfriend appears to be still confused on how contraception works. 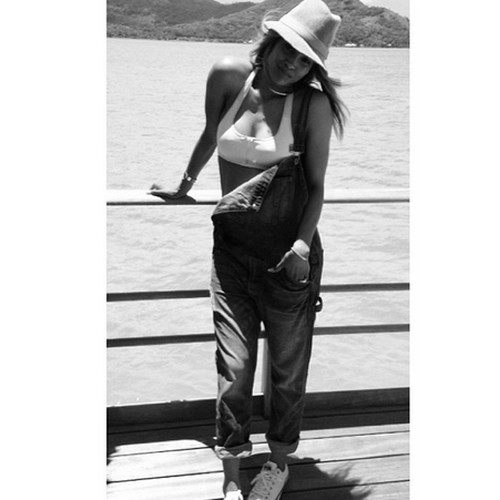 First time shame on you, Second time shame on him. He waited several years and a DNA test to claim his eldest son and as of late no word has come come from the second woman claiming he’s the father of her baby born back in 2012. Two women forced to prove he’s the father of their baby goes to show his  lack forethought in a certain area. So who knows maybe a baby is really on the way. After all their engagement did come out of nowhere. They went public with the relationship back in January and by October they were engaged. That does seem like a  rush was put on the ring.