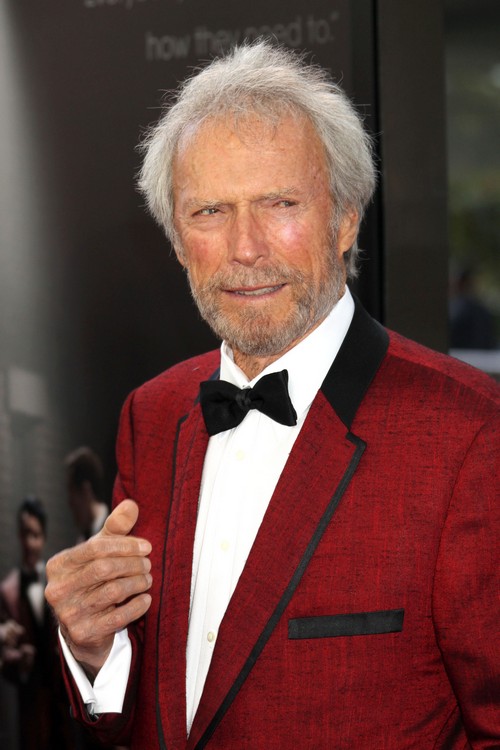 Clint Eastwood and Dina Ruiz Eastwood‘s divorce is still ongoing, although last we heard, he was refusing to pay her spousal support. According to the National Enquirer, that’s not the worst thing to happen with the divorce. Apparently, the ‘$375 million divorce deal’ has ‘exploded’.

That’s a lot of money, but then again, Clint Eastwood is worth a lot of money. $375 million dollars is no laughing matter, nor is it chump change. But since the majority of it [if not all] would have come from Clint, does Dina have any right to lay claim to more of the money? Clint already refused to give her spousal support, although he would have to pay for child support in the custody situation with their daughter.

Even then, the fact that their divorce was even worth $375 million is insane. They were married for 17 years, so to some extent, Dina is owed some of that money. Clint is reportedly worth even more than $375 million, but their marriage didn’t end on the best of terms and there’s no way he’s splitting half of his life’s worth with his ex-wife. For one, they’ve actually been separated since June 2012, and only went public with it last year. But Dina refuted those claims, and stated that she and Clint were still working on their marriage as early as last year. Do we believe her? She has good reasons to lie, considering the amount of money that’s at stake.

In the end, I don’t think their divorce deal was ever worth $375 million. I’m positive they had arrangements settled for how much Dina would get in such an event, but I don’t think that number would ever go that high.