Courteney Cox and Johnny McDaid Wedding On The Horizon – She’s Ready To Get Hitched Pronto! (PHOTO) 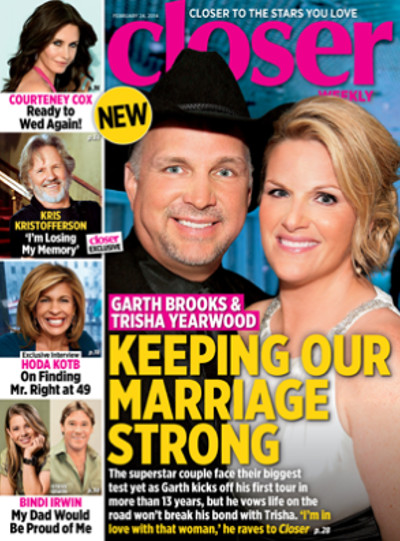 Is Courteney Cox ready, willing, and eager to marry her new man, Johnny McDaid, as early as this coming summer? Closer Weekly has learned that this just might be the case, saying that the Friends star is totally ready to walk down the aisle and the wedding date could be set as soon as this summer — a perfect time for a ceremony. “It’s just a matter of time before they walk down the aisle,” a friend of the actress told the tabloid. “No one would be surprised if they got married as soon as this summer.”

The thing that surprises people is not the fact that she’s possibly considering a summer wedding but the idea that she’s considering another wedding at all. It was largely thought that, after splitting from her ex-husband David Arquette in 2010, she wouldn’t ever re-marry. But perhaps she’s had a change of heart and is ready to jump, once again, into the deep end? Sources say that Johnny is basically living in her house and the logical next step would, in some people’s eyes, be marriage.

“They’re both homebodies,” explains her friend, “and he’s constantly making her laugh.” Courteney, 49, is quite a bit older than her man, Johnny, who’s 37. Despite the age difference, it seems like they’re making it along just fine. What do you think? Is the Courteney Cox/Johnny McDaid marriage going to happen? Or is the gossip of a potential summer wedding just a rumor to get Friends fans all hot and bothered? Let us know your thoughts in the comments section below.