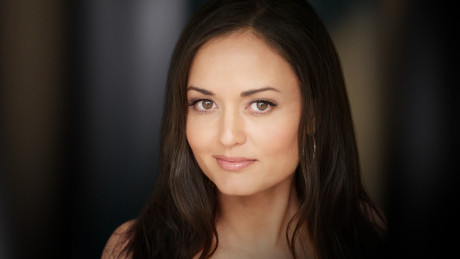 Before the new season of Dancing with the Stars premieres, we wanted to take a moment to introduce you to Danica McKellar, who’ll be partnering up with Valentin Chmerkovskiy. DWTS is gearing up for another season of hot ballroom dancing and super-sizzle-sexy flare and will feature some great celebrity dancers. If you missed the announcement, please click here for the full roster of DWTS season 18 cast members. Continue reading for a bit more information on Danica!

“Upon the release of Math Doesn’t Suck, Danica was celebrated as “Person of the Week” on World News with Charles Gibson for her advocacy of girls’ math education and being a positive role model for young girls. Danica also encourages a healthy balanced lifestyle, a part of that being yoga.