Days Of Our Lives Spoilers: Is Nick Fallon A Changed Man – Or Does He try To Get Revenge And Kill Gabi? 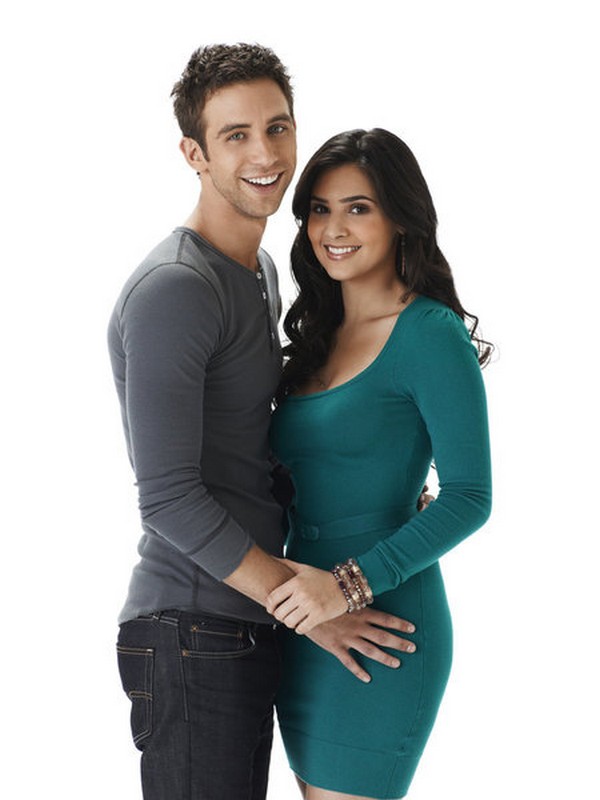 Days Of Our Lives fans love to hate their resident villain Nick Fallon. Since his return to the popular soap opera in January, DOOL viewers have waited with bated breath to see what he planned to do to avenge his almost death.

In the Fall of 2013 Nick Fallon got into an altercation with his on-again off-again girlfriend Gabi in a park. After attempting to rape her, Gabi fought Nick off and hit him over the head with a rock, knocking him unconscious. Then Gabi, Sami, and Kate dragged Nick’s body to the river and threw him in, leaving him for dead.

Since Nick’s return to Days Of Our Lives, he has appeared to be a changed man, aside from the typical soap opera blackmail and manipulation. Compared to Nick Fallon’s history though, he has been a saint since he marched into Arianna’s Christianizing last month and revealed that he was very much alive.

Days Of Our Lives fans know Nick Fallon for the lying, scheming, sneaky, twisted, cold-blooded murderer that he is. Even in a bizarre altered universe, it would be hard to believe that he has forgiven and forgotten that Sami, Gabi, and Kate attempted to murder him in the park. Nick Fallon has murdered not one, but two characters on DOOL. There is no way someone that cold and calculating has no intention of seeking revenge.

Spoilers emerged that Gabi Hernandez would be exiting Days Of Our Lives this Spring, her last episodes will air sometime during April and May. DOOL has not confirmed how the star will be leaving, whether she moves away, or is killed off, but the majority of Days fans are in agreement that her exiting is somehow related to Nick Fallon. Gabi could pack Baby Ari up and run away to save herself from Nick, or in a tragic twist he may finally snap (which we all know is going to happen) and kill Gabi.

So Days fans, what do you think Nick Fallon’s game plan is? Do you think he is genuinely trying to be a good person, or just waiting for the appropriate time to strike and get revenge? Leave your theories in the comment section below.