Days Of Our Lives Spoilers: Lisa Rinna and Peter Reckell Hired to Play Billie and Bo?

BY Amanda Austin on May 25, 2014 | Comments: 25 comments
Related : Days of Our Lives, Soap Opera, Spoiler, Television 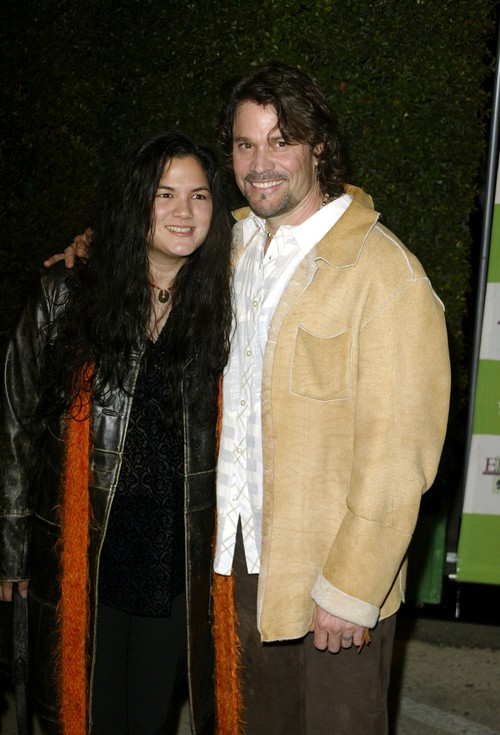 There are going to be some drastic changes coming to NBC’s popular daytime drama Days of Our Lives over the course of the next few months, and fans are buzzing about what is to come. So far during the month of May two DOOL characters have been killed off, Nick Fallon and Mark Collier’s Liam. And, there are three more confirmed exits on the way. James Scott, Alison Sweeney, and Camila Banus have all announced they are leaving the series as well. So, it is only a matter of time until their characters EJ, Sami, and Gabi are either killed off or written out of Salem.

Nick, Liam, and Gabi weren’t necessarily major characters. But, in a few months when EJ and Sami leave the series the NBC soap is going to have a huge chunk of time to fill, EJ and Sami’s scenes usually make up half of every episode.

Rumors have already been making their way around the internet that DOOL alums Lisa Rinna and Peter Reckell (Billie and Bo) may be returning to the soap opera to fill up some of the holes in the cast. As of right now neither star has actually been approached by NBC to return to the soap, so the rumors are nothing but rumors. In the June 2nd edition of CBS Soaps, Lisa Rinna gave the magazine an interview and mentioned that she does want to return to Days Of Our Lives. So, hopefully NBC gets wind of that interview and contacts her, so we can have our Billie back!

What do you think about all of the cast changes on Days Of Our Lives? Are there any old characters you hope to see return? Share your thoughts on the issue in the comment section below and don’t forget to check CDL tomorrow for more Days Of Our Lives spoilers.

The fans at Soap Opera Spy weigh in with  their opinions on the where this all fits in to DOOL:

The show owes it to his fans….even if it is short term…need to wrap up storyline so Hope can move on…but I like Peter Reckell…he is not arrogant and cocky…maybe his character is but not the real Peter!!

I refer to the character I do not know him personally. Probably most of us dool fans will never have the opportunity to meet/know these actors. Would be nice though.

Probably just after Hope and Aiden fall in love.

He is so arrogant and cocky

Noooooooooo PLEASE Noooooooo NOT BO! He says he owes it to the “fans” that he come back for closure – I call bull crap – he just wants his foot back in so he can weasel a cast spot. I was so happy when he left – was supposed to be final!

Just as long as they don’t come back as a couple. Not a fan of Lisa Rinna.

As we can see the views cover a great range here. Regardless of how fans feel about the players involved there will need to be replacements with all these actors leaving Days of our Lives.