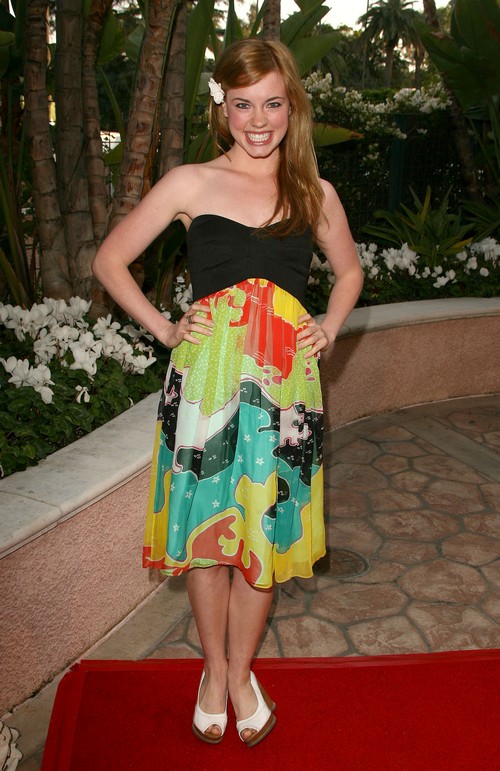 Days of Our Lives spoilers and rumors have been circulating the web for months now claiming that Melanie Jonas was returning to Salem, in fact that was out big clue that Chad DiMera would return as well – now TPTB at the NBC soap are finally revealing that the DOOL spoilers are true and Molly Burnett is returning. Burnett’s character Jonas was last seen in Salem in the fall of 2012 when she exited and went to live with her mother in Europe.

Drama always seemed to follow Melanie Jonas, and according to Days of Our Lives spoilers, this time around will be no different and her return to Salem is sure to stir up some excitement. DOOL spoilers in the November 10th edition of Soap Opera Digest reveal, “Melanie comes home and reunites with Daniel [her father] and Parker. It quickly becomes apparent she’s harboring a dangerous secret, so expect some surprises regarding what she’s been up to since she left Salem.” 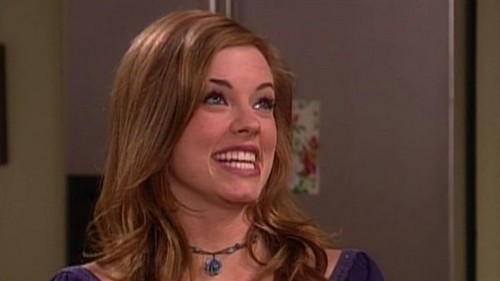 Melanie has had her fair share of danger on the NBC soap, her ex-BFF Gabi Hernandez had a stalker named Andrew kidnap her, and Nick Fallon murdered her step-father. However, the odds of her “dangerous secret” being related to Nick or Gabi are slim to none since both characters exited Days of Our Lives earlier this year. Melanie Jonas was in a relationship with Chad DiMera before she left Salem and some rumors have been floating around that she might have had his baby while she was in Europe – but that’s not exactly a “dangerous” secret.

So Days fans, are you excited to see Molly Burnett return to Salem as Melanie Jonas? What secret do you think she is hiding? Could she have a DiMera baby? Or is it something much more serious? Let us know what you think in the comments below and don’t forget to check CDL tomorrow for more Days of Our Lives spoilers and news.