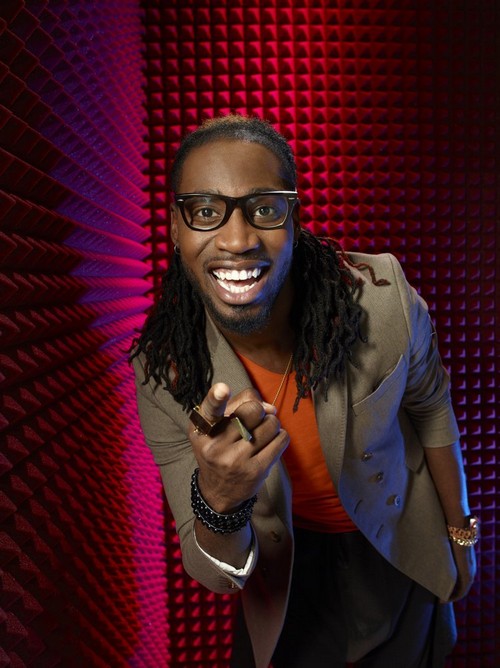 Team Adam’s Delvin Choice took the stage tonight on THE VOICE for his Top 12 video performance.  Delvin sang “Unchained Melody” by The Righteous Brothers.  On tonight’s show the remaining artists from each coach, Blake Shelton, Adam Levine, Usher and Shakira’s team performed live for America’s vote and the chance to move on to the Top 10.  Did you miss tonight’s episode?  If you did we watched it and we recapped it here for you.

On last week’s episode Delvin sang “Lets Stay Together” by Al Green and Adam had this to say to him, “Adam feels like he is one of the biggest improvements to have ever come back to the show. Adam says that he has been a big improvement and knows that his team is the team to beat.”