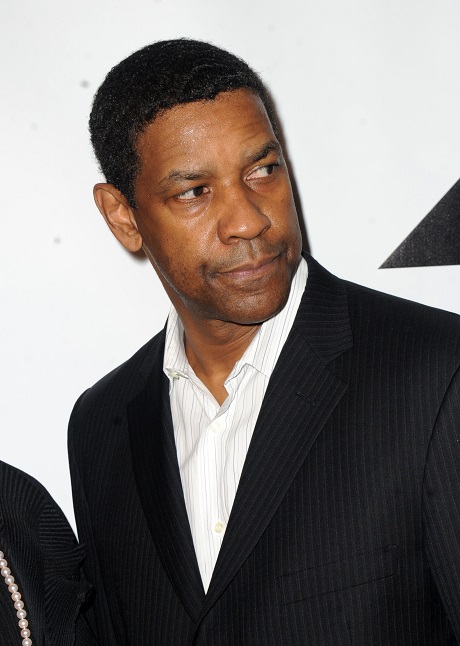 Denzel Washington has enjoyed a rock solid acting career in Hollywood for decades but every once in awhile a report about the actor’s hard partying finds its way into the spotlight. Denzel recently spent the whole month of July yachting off the coast of Southern California and it was a nonstop party trip. According to the Sept. 8th print edition of In Touch Weekly, Denzel was in such rough shape afterward that he stayed with a friend in Orange County to detox.

Sources close to Denzel have been saying for years that the actor likes to drink until he passes out and that he also smokes an insane amount of weed. Denzel Washington also reportedly has a bit of a cocaine habit that is also out of control. While Denzel cleans up decently on camera when he has to, sources say that in real life the actor looks “like hell, beaten and worn out.”

Apparently, Denzel’s wife, Pauletta Washington, has had absolutely no luck in helping him to get cleaned up for good and that’s why he turns to other friends when he needs to dry out.

Denzel Washington is smart enough to know better than to party in public. Instead, he keeps it all very private and friends wish that, instead of drinking and drugging to excess, he would instead decide to find some help.

What do you guys think it really is that causes Denzel to drink until he passes out and use cocaine? Why do you think that his wife, Pauletta Washington, has hung in there for over 3 decades instead of walking away from the marriage? Is she perhaps his biggest enabler? Tell us your thoughts in the comments below!