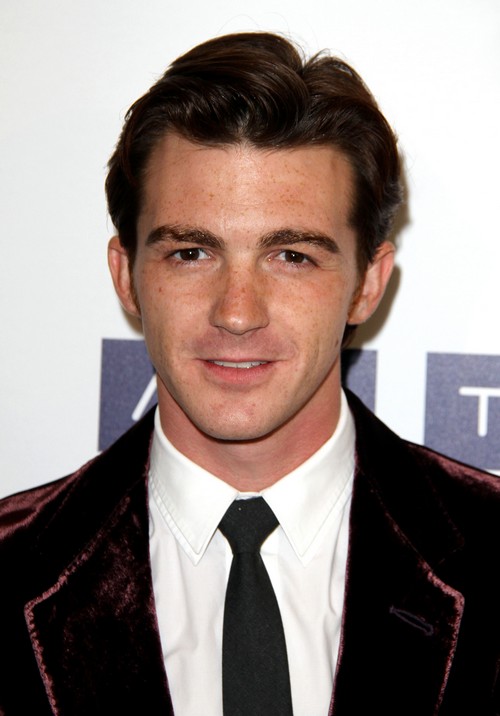 Appearing as the live action version of cartoon character, Timmy Turner, and trying to get Justin Bieber deported apparently does not pay the bills. Nickelodeon star, Drake Bell has filed for bankruptcy.

Reasons for the lack of income are unknown. Drake has been a staple on Nickelodeon since the late 90s. He co-starred with Amanda Bynes on The Amanda Show, landed the live action role of Timmy Turner, and had his own show, Drake & Josh. I guess the $2,000 comes from the various voiceover work he currently does for animated shows.

However, Drake’s primary focus seems to be on his music career. He has released two albums with a third set to come out later this year. Neither album was hit. His newest single, “Bitchcraft”, became available on iTunes last month.

Recently, Drake made headlines by calling Justin Bieber “talentless” and tweeting out the petition to get the singer deported back to Canada. Even though the Beliebers attacked back, he didn’t back off from calling out the Biebs.

Drake should at least try to get on Justin’s good side because he might need to ask him for loan. He should have spent less time worrying about Justin’s bratty antics and worried about his own finances. How is it possible to make $400,000 one year and $14,000 the next? Are you surprised Drake Bell has filed for bankruptcy? Tell us what you think.