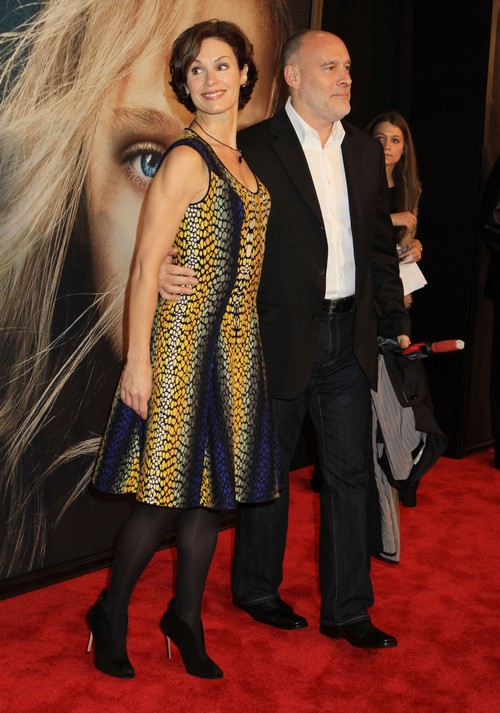 I can’t help but think that when Elizabeth Vargas finally decided to check herself into a rehab facility after years of alcoholism she probably believed that it was the first step towards fixing her marriage. Instead it seems that Marc Cohn was relieved to have his wife out of the way and used the time as an opportunity to have some fun.

According to Page Six’s secret sources, Marc was spotted with Ruth Zuckerman, co-founder of Flywheel in NYC. Multiple sources apparently have confirmed that the two first hooked up when Elizabeth was in rehab and have continued to see each other after she was released. The ish totally hit the fan when Marc and Ruth were spotted having dinner together back in January. However, according to another source Marc and Elizabeth separated after she was released from rehab and that means that both of them are now free to have dinner with whomever they please.

Up until now Marc has come across like the long suffering husband, the guy who stood by his wife as she turned the whole family upside down for years. Can you blame him for finally deciding that he has had enough? Do you think it’s wrong for him to be spotted out with another woman so quickly? Do you think this is a temporary split or are these two headed for divorce court? Even if Ruth wasn’t tangled in this picture do you think that Marc and Elizabeth would still be living apart? Tell us your thoughts in the comments below!