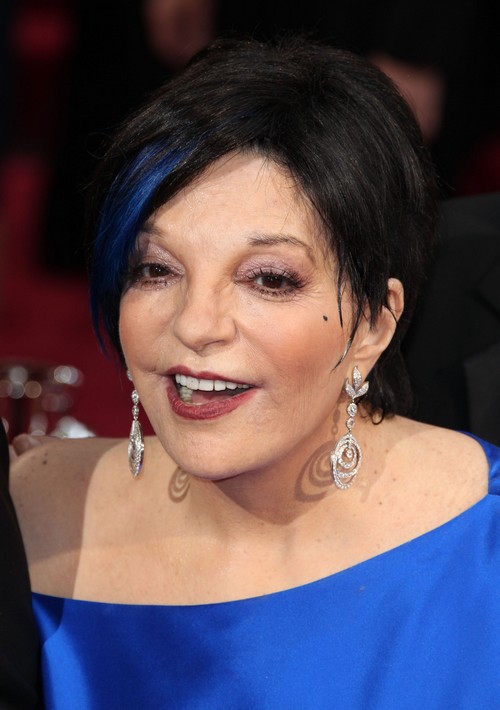 The media has been particularly antsy about jokes or insults pertaining to the LGBT community, and Ellen DeGeneres, an openly gay talk host, came under a lot of fire for her Liza Minnelli joke at the Oscars on Sunday night.

The joke certainly didn’t come off well during the ceremony, especially when nobody seemed to get the punchline. Ellen commented to Liza, “Hello to the best Liza Minnelli impersonator I’ve ever seen. Good job, sir.”

Liza looked confused and startled, but then she started laughing. However, others weren’t so quick to dismiss the joke, calling Ellen ‘transphobic’ and ‘transmisogynist’. One twitter user commented, “Ellen DeGeneres, #Oscars emcee, pulls out a Liza-tranny joke that must’ve been laying around from last year’s MacFarlane edition.” Other users weighed in as well, expressing their disapproval for the joke and mentioning that it didn’t really fit into Ellen’s repertoire.

Usually, Ellen’s very careful about these kinds of jokes, but I guess she felt the need to push the envelope because it was the Oscars. But really, the joke did feel very out of place, and it’s not hard to imagine how Liza was feeling in the moment. Millions of people watching, and she gets joke-insulted on live television? No matter how Ellen meant it, it definitely came off as slightly mean-spirited.

However, sources close to Liza have already confirmed to the media that while she was startled by the joke, Ellen’s use of ‘friend’ when referring to her have cleared up any bad blood between them. But of course, it’s the public that’s far more furious than Liza. Really, it’s a testament to Ellen’s goodwill in Hollywood that this incident hasn’t generated more controversy. If it was Seth MacFarlane last year who had said this, the media would have crucified him on the spot.