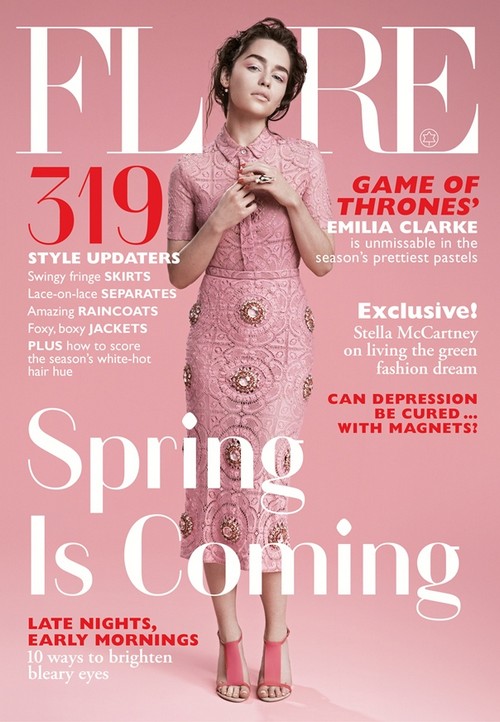 Emilia Clarke made an appearance at the post-Oscar Vanity Fair party on Sunday, and who should she step out with but her new beau, her Broadway co-star Cory Michael Smith – Pics Here The couple reportedly met while working on Breakfast at Tiffany’s on Broadway and while the show wasn’t a roaring success, Emilia and Cory reportedly hit it off while performing together.

While a source close to Emilia tells Page Six that the rumored couple are just friends, they were reportedly spotted holding hands and dancing together inside the VF party. Emilia was previously linked to Seth MacFarlane, curiously around this time last year as well. And then later, she was also linked to James Franco, although that rumor was never confirmed.

Regardless, Emilia and Cory look adorable together, and good for her for finding someone a little less high-profile than her previous flings/boyfriends. This way, she’ll manage to stay under the radar for a lot longer, although I don’t know how long that will last after the new Terminator movie comes out. Emilia plays Sarah Conner in the film, and her popularity is about to explode after that, even though Game of Thrones has garnered her a pretty passionate fan base already.

There were also plenty of other winning couples at the Vanity Fair party, although Jared Leto and Lupita Nyong’o seemed to be the toast of the party thanks to their infectious energy and their Oscar statuettes.

What do you guys think about Emilia’s new boyfriend? Let us know your thoughts in the comments. 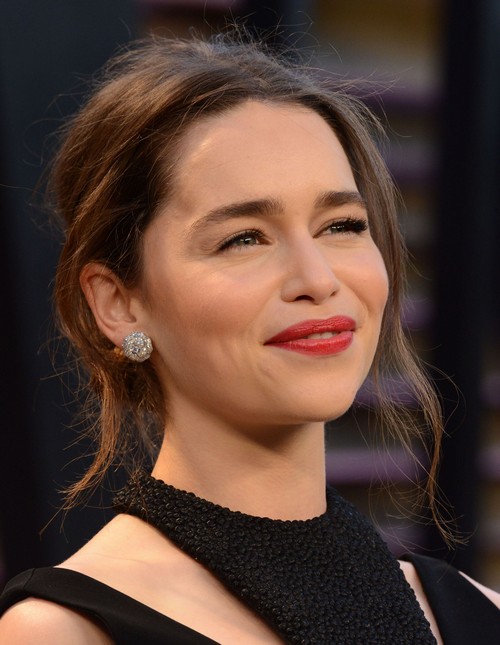