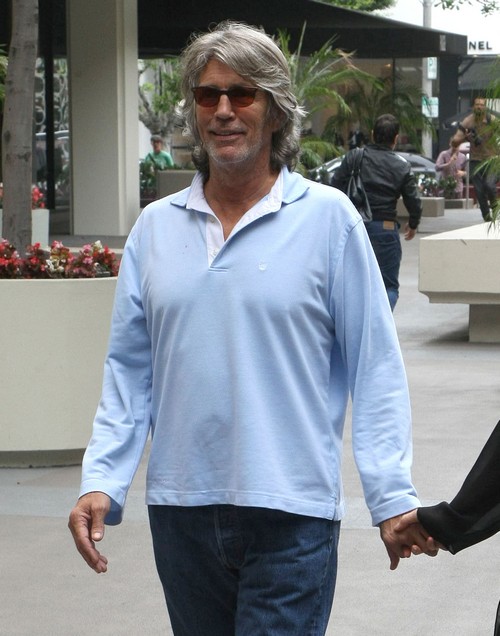 Nancy Motes, the youngest sister of Julia Roberts and Eric Roberts, was found dead of an alleged drug overdose. Nancy’s family has already released a statement about Nancy’s passing, even though the coroner’s report has yet to be released. The statement read, “It is with deep sadness that the family of Nancy Motes… confirms that she was found dead in Los Angeles yesterday of an apparent drug overdose.”

Their statement was understandably shocked and devastated, and it’s clear that everyone close to Nancy is grieving – especially family members who may not have reconciled with her before her untimely death. She was only 37 years old, so maybe Eric and Julia both thought they would have plenty of time to spend with her. Unfortunately, both of them were pretty much estranged with her at the time of her death, or at the very least, they had very limited contact.

No doubt, that will affect them tremendously going forth. Our sources tell us that both Julia and Eric are shocked and overwhelmed by this tragic turn of events, especially considering Julia’s relationship with her half-sister and Eric’s own stint in rehab for drug addiction.

Eric Roberts has had a long and difficult battle with drug addiction, culminating in his appearance on Celebrity Rehab in 2010. He spoke about his dependency on medical marijuana, and also his past battles with drugs and alcohol. He obviously either didn’t know what was happening with Nancy or didn’t get through to her in time – something that is unfortunately very common with serious drug addictions. We don’t yet know which specific drug Nancy overdosed on, but it’s probably something more serious than marijuana.

Our thoughts go out to Eric, Julia, and all of Nancy’s friends and families in this difficult time.

Actress Julia Roberts’ half-sister Nancy Motes was found dead in a bathtub Sunday afternoon from a reported suicide in Santa Monica, California. Motes, 37, was found in a bathtub that contained water and that prescription and non-prescription drugs were found at the scene. Pictured are general views of the apartment building where Nancy lived. 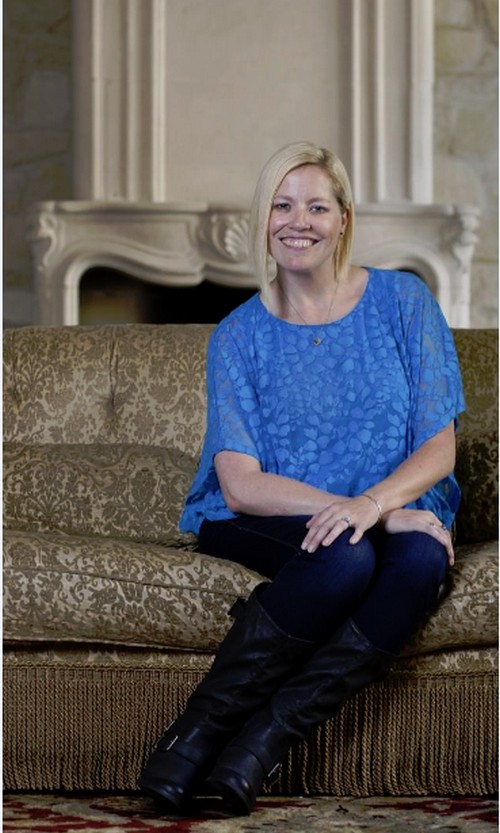 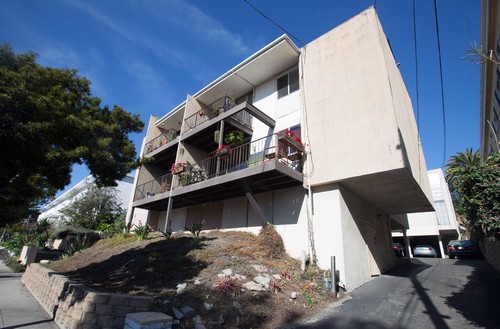 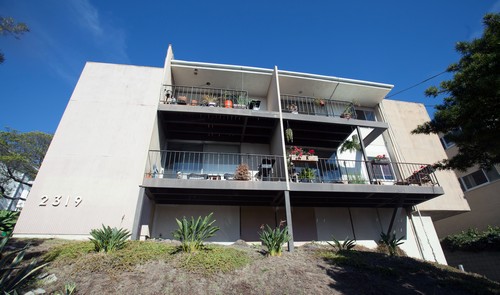 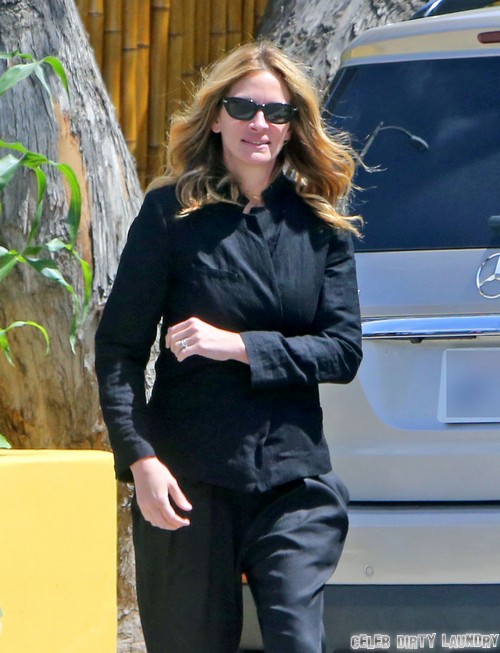