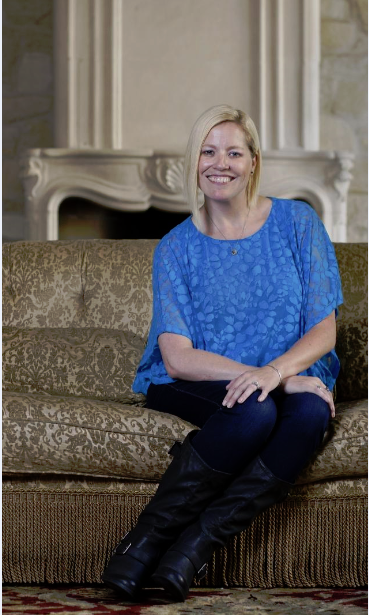 Julia Roberts‘ half-sister, Nancy Motes, was found dead of an alleged drug over dose at the age of 37. Although Julia and Nancy never had the best relationship, with Nancy often bringing up Julia in interviews and blaming her for her self-esteem issues, this is no doubt a huge blow to America’s former sweetheart. After all, they were sisters, and that kind of bond never disappears.

Right now, the exact details behind Nancy’s death have yet to be released, although sources do say that it was a drug overdose. Nancy’s family has already released a public statement, saying, “It is with deep sadness that the family of Nancy Motes… confirms that she was found dead in Los Angeles yesterday of an apparent drug overdose. There is no official report from the Coroner’s office yet. The family is both shocked and devastated.”

Foul play is not suspected, but a drug overdose is still a drug overdose. Coming just a week after the death of Philip Seymour Hoffman due to a heroin overdose, it certainly seems like the abuse of narcotics is becoming rampant in our society.

The last time Nancy was in the news was in 2010, when she publicly announced that she had gotten a gastric bypass surgery to reduce her weight. She blamed Julia for driving her to that point, telling the press, “She would make it quite clear to me and in a not-so-nice a manner. It just makes me feel incredibly hurt and very sad.”

It’s not clear whether the overdose was intentional or not, but we’ll know more when the coroner’s report gets released.