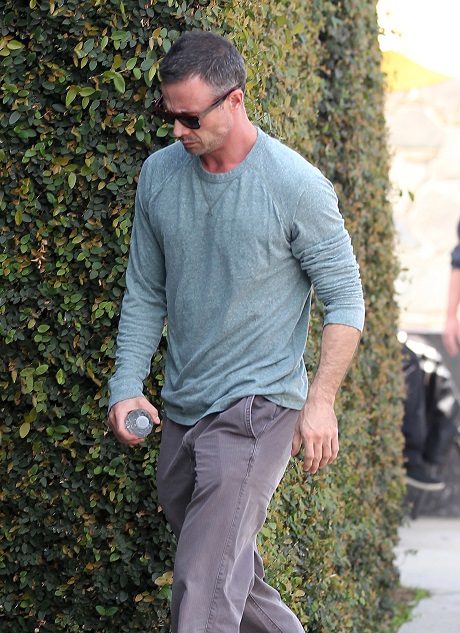 Freddie Prinze Jr. has unloaded some rather cruel (but perhaps true?) remarks recently, and they’re directed at Kiefer Sutherland, one of his co-stars from his time on Fox’s hit thriller/drama 24. Freddie basically said that Keifer was an unprofessional drunk whose personality and charisma made him want to quit acting forever. I mean, it sounds like we’re just being dramatic and exaggerating the story here, but those were pretty much his exact words.

In an interview at Comic-Con, one of those most public forums at the moment, Freddie said, “I did ’24’ … it was terrible. I hated every moment of it. I just wanted to quit the business after that. So, I just sort of stopped. Kiefer was the most unprofessional dude in the world. That’s not me talking trash, I’d say it to his face. I think everyone that’s worked with him has said that.”

He continued, “I went and worked for Vince McMahon at the WWE, for Christ’s sake … but, at least he was cool and tall. I didn’t have to take my shoes off to do scenes with him, which they made me do [at 24]. Just put the guy on an apple box or don’t hire me next time. You know I’m 6 feet and he’s 5’4.”

Here’s where things get interesting. Reps for Fox and Kiefer have gone on the defensive, claiming that they have no idea what Freddie is talking about, admitting that Keifer was nothing but professional during his time on the show and that he never would’ve been brought back (to do a series continuation) if he were as crazy as Freddie claims.

A rep for Kiefer says, “Kiefer worked with Freddie Prinze, Jr. more than 5 years ago, and this is the first he has heard of Freddie’s grievances. Kiefer enjoyed working with Freddie and wishes him the best.”

So what do you think about this matter? Is Freddie just attempting to generate some publicity? After all, he has fallen somewhat out of the spotlight. Let us know your thoughts in the comments section after listening to Freddie’s douchey commentary below: