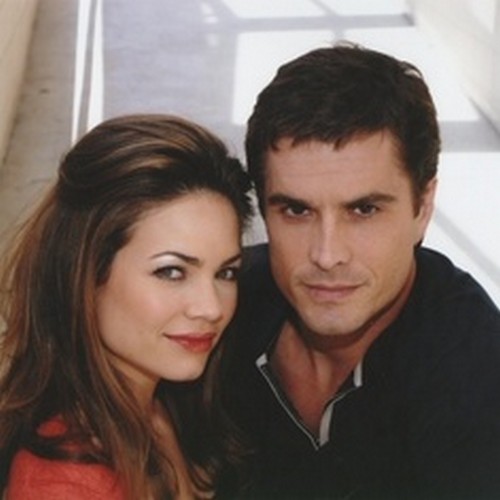 Tensions will run high next week, March 3rd – 7th, on ABC’s daytime soap opera General Hospital. Life in Port Charles is never uneventful, but next week will be especially chaotic when Ava and AJ finally face off over Connie’s murder and Ric Lansing (Rick Hearst) pays a few more PC residents visits. Here are your General Hospital spoilers for the week of March 3rd – 7th.

We’ve watched AJ struggle to remember the night of Connie’s murder for weeks now. After cleaning out the liquor store, talking to her ghost in the cemetery, and a near death experience it finally dawned on AJ that he wasn’t the one that shot her. If he didn’t shoot Connie, then that means Ava Jerome did, and has been setting him up. Armed with the sudden recollection of the night Connie was murdered, AJ marches over to Ava’s to confront her next week, and it doesn’t end well. According to General Hospital’s spoilers for the week of March 3rd, a shooting rocks the residents of Port Charles, and the PC Police Department is determined to get to the bottom of it.

Ric Lansing has been stirring up drama since he arrived in Port Charles last week, and he will continue to do so next week, March 3rd – 7th. Nikolas just broke Elizabeth’s heart, perhaps Ric Lansing will give her a shoulder to cry on. Ric admitted more than once that Elizabeth was the only woman he ever loved and according to General Hospital’s spoilers he will have a “shocking revelation” for Elizabeth. Also, Alexis won’t be pleased when she learns that she is not the only ex-wife Ric has been reconnecting with since he crawled back to town.

Also next week on GH Silas will try to sneak in to see his comatose wife Nina, which probably isn’t going to help clear his name if he gets caught. Robin will continue preparing to leave for Africa, and teen TJ and Molly will struggle with their recent separation. As always don’t forget to check CDL throughout the week for more General Hospital spoilers.