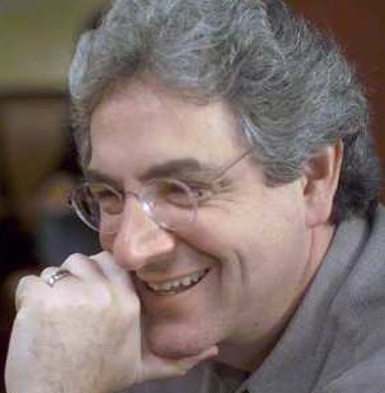 Harold Ramis, an iconic comedy actor, director, and writer, died on Monday morning while surrounded by his loving family and friends. The comic legend, who was the mastermind behind Groundhog Day and Caddyshack, was 69 years old. He died from complications resulting from auto-immune inflammatory vasculitis, a disease he was combating for the past four years or so.

His death has many, many celebrities reacting and filling the Twittersphere with messages celebrating his accomplishments and endless contributions to the industry. His movies and word continue to be integral parts within the pop culture sphere and his memory and body of work will continue to live on in the industry.

Ramis received many awards, including the American Comedy Award, the British Comedy Award, and the BAFTA award for screenwriting. He garnered not only critical acclaim but also widespread attention in social circles for being an incredible individual. Here are a few celebrity reactions:

Harold Ramis was a brilliant, shining example for every comedy writer hoping to achieve excellence the field. He will be sorely missed. — Seth MacFarlane (@SethMacFarlane)

“I collect spores, molds, and fungus” – condolences to the family and friends of the great Harold Ramis — Jimmy Kimmel (@jimmykimmel)

Devastated about Harold Ramis…Groundhog Day is my favorite movie of all time. He made people happy and influenced so many, including me. — Kat Dennings (@OfficialKat)