Hart of Dixie Season 3B Spoilers: Joel And Zoe Break-Up, Zade Back On! 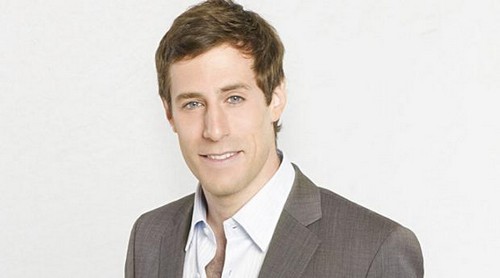 We have some good news for Zade fans! According to TV Line, Joel will be leaving Bluebell before the end of Season 3. With Joel out of the picture, Zoe Hart and Wade Kinsella may actually get back together. In a recent “Spoiler Chat” on TV Line, a fan asked about the future of Wade and Zoe’s relationship, or lack of. “Please tell me that Joel won’t be around for the entire season of Hart of Dixie! Joel and Zoe are so boring together. She belongs with Wade, or at least someone who isn’t a total snooze.” TV Line responded, “He will not be around for the entire season. No promises about Zoe and Wade though (wink-wink, nudge-nudge.)”

Joel is still considered a “guest-star” on Hart of Dixie, he hasn’t been promoted to a recurring role, so there is a good chance that Zoe and Joel will break up. TV Line didn’t say he was leaving the show for good though, they just said he would not be around for all of Season 3. So, there is also the possibility that Joel just goes out of town for a few episodes, possibly back to New York to work on his book.

So, Zade fans, how excited are you to hear that Joel is leaving Hart of Dixie? Or, was Joel and Zoe’s relationship finally starting to grow on you?