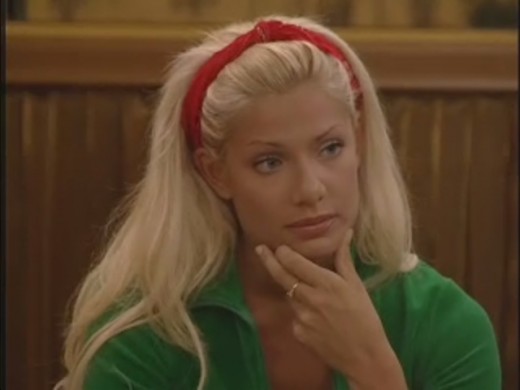 Janelle Pierzina has been a fan favorite since first competing in Big Brother’s Season 6 several years ago. She has returned on two previous occasions and earlier this week she teased about joining Big Brother Season 16 with her summer plans, tweeting,

For the last three summers I have either been pregnant or playing #BigBrother. This summer will be no different!

It’s true that Janelle has 2 little ones at home and while another bun in the oven might be on her bucket list, but as of now it looks like season 16 will be another all-star edition for Big Brother and it will indeed feature her. Season 15 winner Andy Herren tweeted to Janelle that he can’t wait to align with her in the Big Brother house and The Real World’s Trishelle Cannatella chimed in calling them all the “dream team”.

Put all of those pieces together and it’s a pretty safe bet that all three have signed on for this season of Big Brother. The show has been holding casting calls all month and the submission deadline was April 4th so it’s possible that this summers’ new season may only partially include All Stars. Do you want to see Janelle return for a fourth time to shake things up? Who else would you like to see return as an All Star? Would you like to see All Stars included again or would you rather season 16 include a completely new cast? Tell us your thoughts in the comments below!