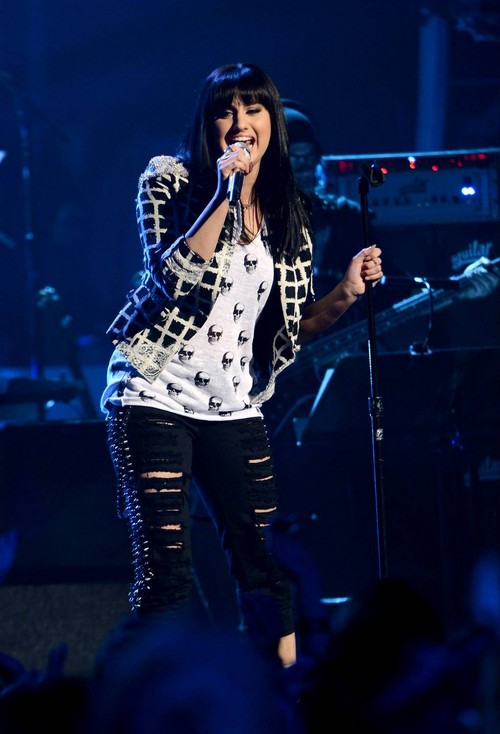 Jena Irene sang, “Rolling In The Deep” by Adele which was her original audition song.  This week the contestants will have a chance to prove how much they have grown during the competition by sing their audition song and the judges and America will see the contrast. Did you watch tonight’s performance show?  Just in case you missed tonight’s show we have you covered and you can read our full and detailed recap here!

On last week’s episode Jena sang ”Bring Me To Life” by Evanescence & Paul McCoy and Harry loved her rendition saying, “One of the lines in sherade is we came on next to closing, that was the best spot to do. It was hard to follow that, but you just followed it. When you were singing I got this wave of nice familiarity. I liked that way you used the stage, you worked with the band, it was really strong I hope you’re happy.”