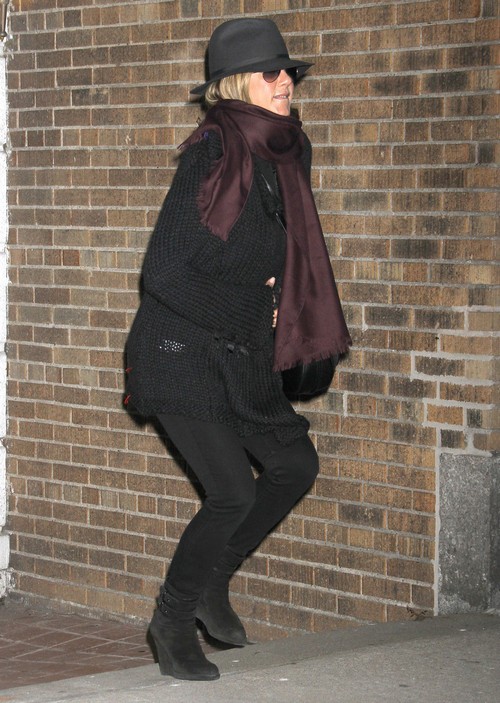 Star Mag’s source claims, “Demi and Jennifer recently got together to discuss their rom-com, Mean Moms, and Jennifer was struck with how calm and centered Demi seemed. Demi explained that it’s a combination of Kundalini yoga, meditation and studying Kabbalah.” Apparently, Jennifer was very interested by all this and immediately signed up for a Kabbalah class.

Oh, this is hilarious. Jennifer and Demi being Kabbalah buddies is genuinely hilarious, only because the idea of both of them sitting there and meditating is so unlikely. First of all, Jennifer doesn’t have a spiritual bone in her body. Second of all, Demi being ‘calm and centered’ probably had to do with, ahem, some other influences, which Jennifer already has plenty of experience with.

Plus, why would Jennifer need to calm down? She’s plenty calm already. She barely works anymore, doing about one movie a year. The rest of the time, she’s spending time with her family and friends, and attending parties whenever she sees fit. I doubt she needs to relax, at least not by being more spiritual.

Of course, Star has to involve Justin Theroux in this story somehow, and their ‘source’ alleges that he’s extremely unhappy that Jennifer’s taken up Kabbalah. Apparently, “Justin thinks it’s a waste of time and a way to get money out of people.”

Ding ding ding, we have a winner. Technically, you could use that argument for everything, including exercise, religion, sports, etc. Everything’s a waste of money if looked at from a certain point of view. But Justin’s not very spiritual either, so this is all a moot point. This is likely just another round-about way for the tabloids to discuss Jennifer’s supposedly failing relationship with Justin. 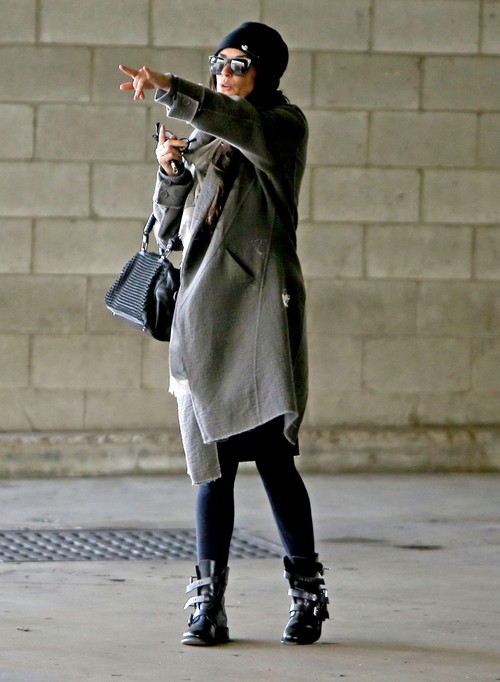