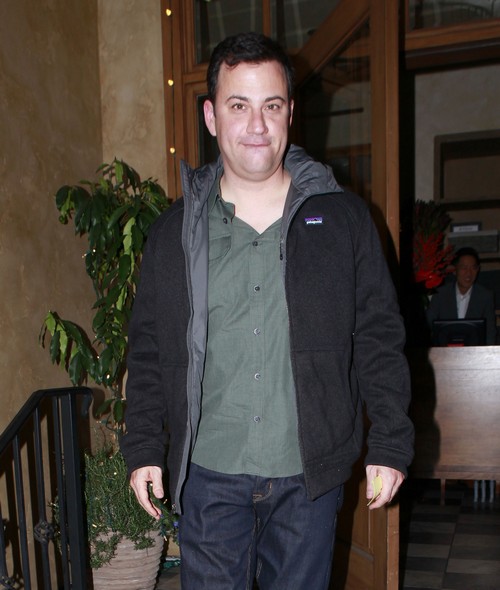 It was about time the White House finally made a comment on Jimmy Kimmel. Back in October Jimmy was doing one of his sketches involving children when out of nowhere China, the actual foreign minister and other officials, decided to take offence to one of the comments made by a kid. Jimmy had asked the kids how the United States should pay off the massive debt it owes to China and one child replied “Kill everyone in China.” Admittedly it was funny to some people because it was offensive. How was anyone supposed to know that would come out of a six year old’s mouth? Jimmy was equally caught off guard when he laughed a little at. Yet he’s a comedian and in downplaying the subject with “that’s an interesting idea”, he didn’t know he was somewhat duty-bound to take the comment seriously. Still, suggesting to kill all the people in a country is not acceptable.  Jimmy should have immediately made it clear that such a suggestion, even by a child, was not okay.

Jimmy is a late night TV personality – not a leading political figure in Washington. He perhaps said the first thing on his mind and would have been willing to let the subject go afterwards. But like always people took the situation too far. Chinese-American groups got all gung ho by trying to protest outside ABC headquarters and someone started a White House petition demanding Jimmy be made to apologize. Never mind he already did that, but they must have been too high up on their horses to hear it.

Of all the ways to rant at the man – did they really believe a White House petition was going to work in their favor? After several months the White House replied they couldn’t interfere. What Jimmy condones isn’t how they or the typical American feel and blah blah blah. Still what stands out the most is that the White House says they can’t restrict anyone’s right to free speech. Hmm, since when has that been true?