John Cena Returns to Heel: How WWE Is Missing the Boat Without Bad Guy Role 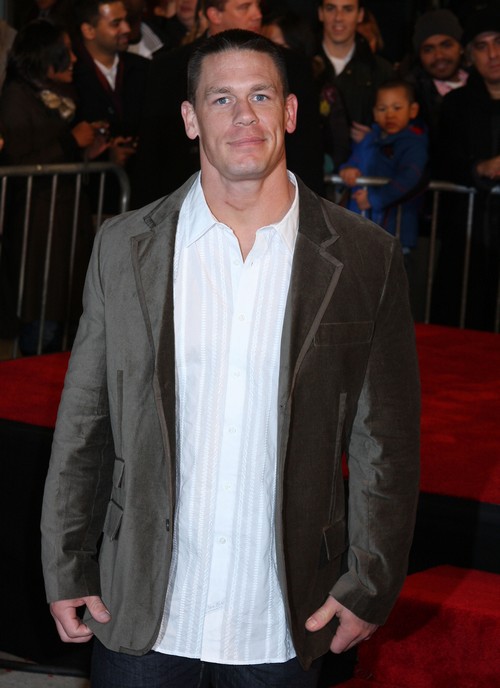 Anyone that has watched the WWE over the last several years has seen the slow demise of John Cena as a babyface superman. What used to thrill audiences has now become a target of disdain. Everyone seems to be aware of this fact except the WWE. Even John Cena himself is clearly aware of it as he refers to it constantly when he delivers promos in ring. That said, the John Cena character is not dead….it simply needs new legs.

It was not so long ago that Hulk Hogan was going through the same thing. The fans were beginning to boo the red and yellow, eat your vitamins and say your prayers version of Hogan that had been so popular through the years. Hogan was smart…he changed it up. In fact, John Cena could do a very similar thing.

Imagine for a moment that a returning Daniel Bryan wins the belt back. A jealous John Cena joins the Authority and turns full on heel, turning back to his Thug Cena character. Instantly, Cena would be hot all over again. He could come to the ring with his new gear, rapping about a whole new cast of characters. The heat he would draw from turning on Bryan would be equivalent to the heat Hogan instantly drew for the NWO all those years ago.

A new stable could be born with Cena at the head. New stars could be born and a new career and era for Cena could salvage his character.

This argument has been made before and many feel that WWE is not doing it because Cena sells so much merchandise. If that is the case, then someone should ask WWE how NWO merchandise sold. Ask them how the Hollywood Hogan merchandise did way back when.

John Cena would sell merchandise in droves if he went back to “Thug Cena” that was so popular in the beginning. A hated John Cena would be able to fully let go and embrace a whole new level of WWE popularity. Hogan did it and Cena could too.

Although Cena turning heel would certainly boost his own appeal, it would also give big time rubs to Bryan, and whoever else joined up with Cena for the new stable. Bryan is insanely popular and when he returns it will be the story of the year automatically. What better way to send it into the stratosphere by having a “good friend” in John Cena turn on him in a drastic, dastardly way?

That storyline would be talked about by historians in much the same way that Hogan turning heel is now. It takes some guts, but they really have to trust John Cena. His original character was so over it was silly and he could almost certainly bring it back to life with supreme confidence. Cena is not afraid on the microphone…that much is for sure.

Allow him to spread his wings and become John Cena all over again.