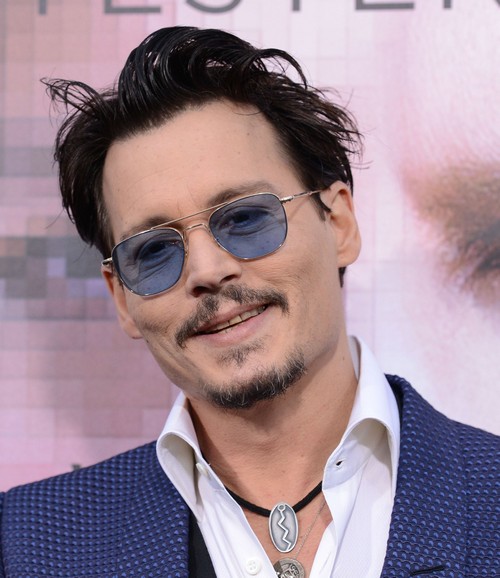 Usually the weird stories that we hear about Johnny Depp involve something that he has done that raised eyebrows but perhaps the most bizarre story of all is making the rounds. Back in 2009 Nancy Lekon was a limo driver and while cruising near Skid Row she hit a pedestrian and then dragged her for a full mile. Lekon has been charged with murder and is set to stand trial later this month. She has plead not guilty by reason of insanity and this is where Depp comes into play.

According to Lekon she was knee deep in a relationship with Depp at the time of the accident and she was driving near Skid row to meet him for a tryst. Depp has been subpoenaed to testify because he has no idea who Lekon is and her attorney believes that he can help to prove that she is not in her right mind. By Depp testifying that he has never met Lekon it’ll make her look like she was not sane on the say of the accident and it would mean the difference of a psych hospital versus a prison sentence.

What do you think Depp’s reaction was when he learned that he was going to have to testify in a case with a woman that he wouldn’t know if he fell over her? This has to be one of the more bizarre situations that the actor has found himself in, don’t you think? Do you think his testimony will help to prove that Lekon is insane? Tell us your thoughts in the comments below!