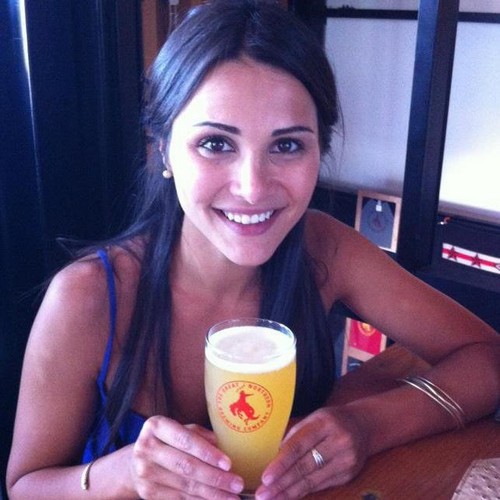 Season 10 of The Bachelorette doesn’t even kick off until Monday May 19th, however the internet already knows who Andi Dorfman will choose this season, thanks to the infamous blogger Reality Steve and his Bachelorette spoilers. SPOILER ALERT:

When the bios and pictures of some of Andi’s bachelors were leaked weeks ago, we all predicted that Andi would wind up with Josh Murray, a fellow Georgia native, and it looks like we were right!

According to 2014 Bachelorette spoilers, Andi started off her journey as the next bachelorette with 25 men eager to win her over. After tumultuous ups and downs, the typical Bachelor drama, and a whirlwind trip around the world, Andi wound up choosing someone from her own backyard at the Final Rose Ceremony. And, the couple is reportedly happily engaged.

So, who is Andi Dorfman’s new fiancé Josh Murray? Well, according to his bio that was recently released by ABC, he is a former 29 year old pro baseball player who is currently living in Tampa, Florida. Here are his answers to the cliché Bachelor questionnaire (courtesy of ABC):

If you were stranded on a desert island, what 3 things would you bring with you and why?

A woman to be with and to have company, a gun to easily kill animals to eat, and a knife to carve them up.

Do you consider yourself a romantic?

Yes, I love to wine and dine and treat a woman how she should be treated. I like to please.

If you could have one superpower, what would it be and why?

Travel back in time to change some things.

If you could do/have any job in the world, what would it be and why?

Professional golfer, because I could do that until I’m 70 years old.

So, Bachelorette fans, do you think Andi Dorfman made a wise decision by choosing Josh Murray in the Final Rose Ceremony? Do you think they will actually get married, or will their relationship eventually crash and burn like the majority of Bachelor and Bachelorette couples? Let us know what you think in the comments below!

The Winner of Season 10 Bachelorette Andi Dorfman is Josh Murray 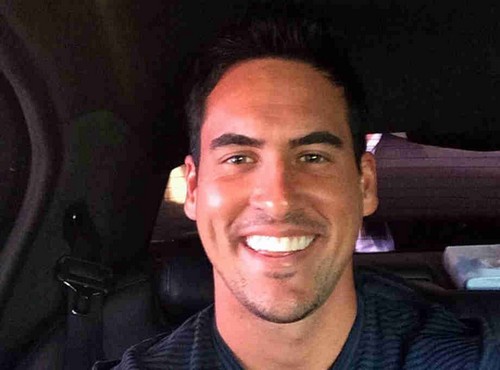