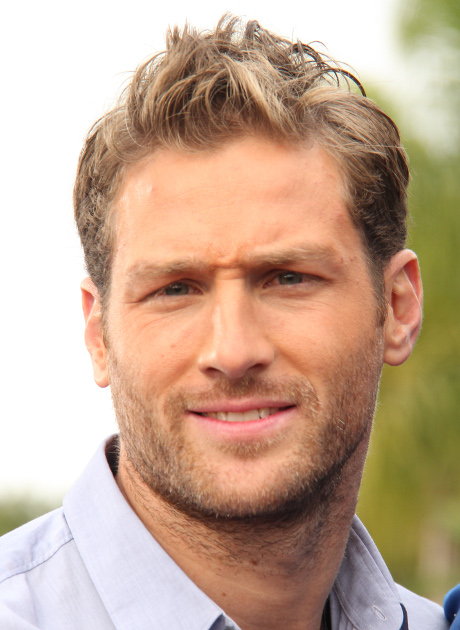 According to a recent issue of In Touch magazine, Juan Pablo considered quitting season 18 of The Bachelor. The magazine’s article claimed Juan Pablo had had enough of the bachelorette’s “competing and conniving” behaviors. Just last week on Episode 3, we saw the women already growing jealous of each other and bickering over Juan Pablo. Clare ran to the bathroom and cried because Juan Pablo was paying more attention to other women in the house during their pool party and porno video star Elise Mosca spent the entire episode ranting about how Chelsie didn’t deserve a 1-on-1 date because she was “too immature.”

Victoria Lima was eliminated on the second episode of The Bachelor because she got wasted on a group date and refused to come out of the bathroom at a hotel because Juan Pablo was talking to other girls and not her. The girls on this season of The Bachelor are drama queens, no doubt about it, but would Juan Pablo really give up his time in the spotlight because of their behavior?

There’s no sense getting stressed out about Juan Pablo quitting the show . . . because we all know it didn’t happen. Reality Steve has already released the name of the winner of the 2014 season, so it’s safe to assume the season goes on, despite all of the drama between Juan Pablo and the remaining bachelorettes.

A lot of Bachelor fans think that Juan Pablo joined Season 18 of The Bachelor simply for the publicity and attention. So, the idea of him quitting because he is receiving too much attention from the women on the show is pretty far-fetched. Perhaps Juan Pablo really meant something else when he released his intent to retire from the season. The language barrier has gotten him in some sticky situations lately.