Juan Pablo and Nikki Ferrell Split: The Bachelor Caught Cheating and Making Out With Ang Cottone in Vegas 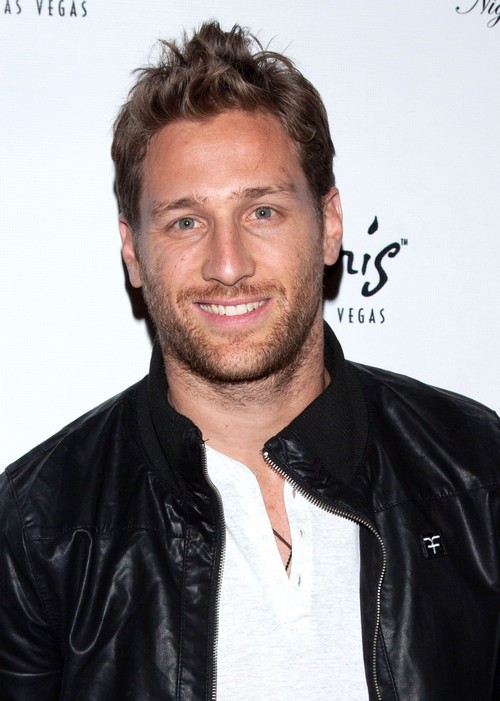 Look at what we have here folks, The Bachelor who didn’t pick a wife but a girlfriend is back to his old tricks again. If the latest reports are true, then it is quite clear why Juan Pablo and Nikki Ferrell have made a straight beeline for Couples Therapy so quickly after finding each other on the cupid television series. Word on the curb is that Juan Pablo was all up in Las Vegas kicking game to some semi-known chick, while his lady love Nikki was nowhere around to be seen.

Juan Pablo has cut ties with Nikki Ferrell … so claims the woman who says he was all over her this past weekend in Atlantic City.

What else can explain Juan ignoring the love of his life to push up on a woman famous for fighting with that crazy Tan Mom woman? Nikki girl, if you are reading this, PLEASE dump this dude. Even though your relationship with him is fake, the public embarrassment is not. True, he is just a man and perhaps this is what you plan to work on in “ couples therapy”… but some things just can’t be cured. I could be wrong. Help me wash it out. Sound off with your thoughts in the comments section below.